DESIGN CONCEPT
The basic concept behind the design of Space Z Icons is to replicate the effect of shadow when the light falls upon an object. In Space Z, the light source is placed at the top right corner producing long trailing shadows. Space Z icons have been carefully crafted to give a real world effect with bright and vibrant colors. 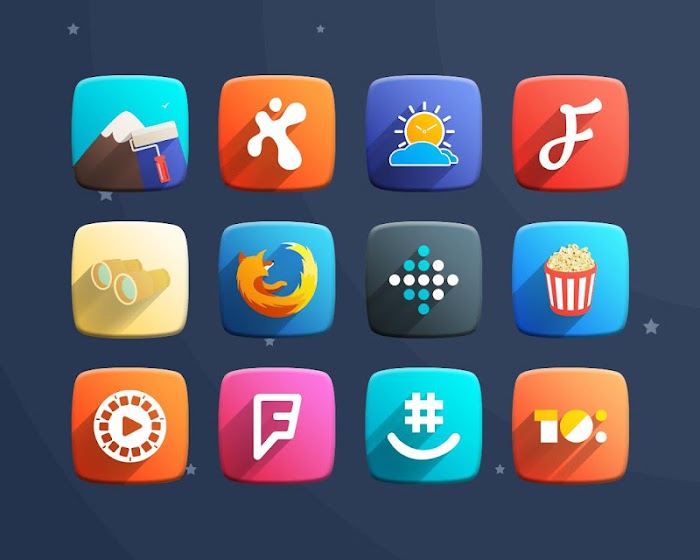 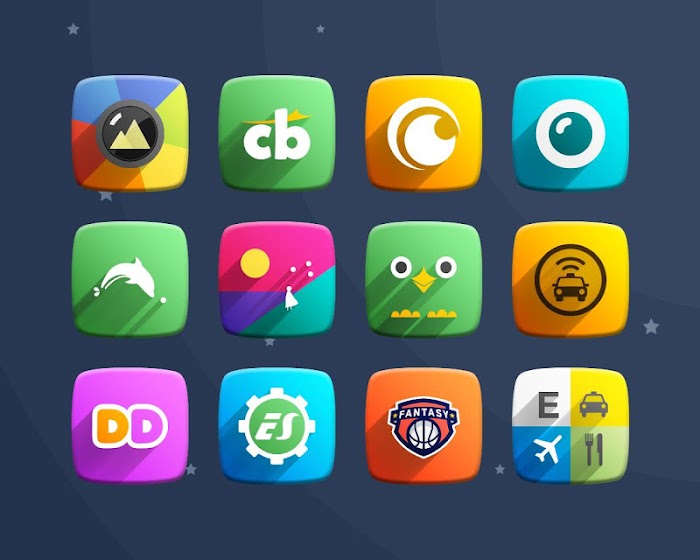 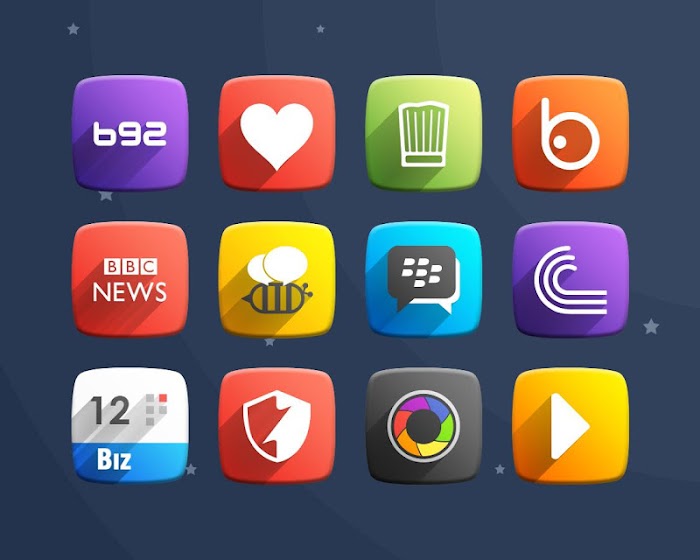 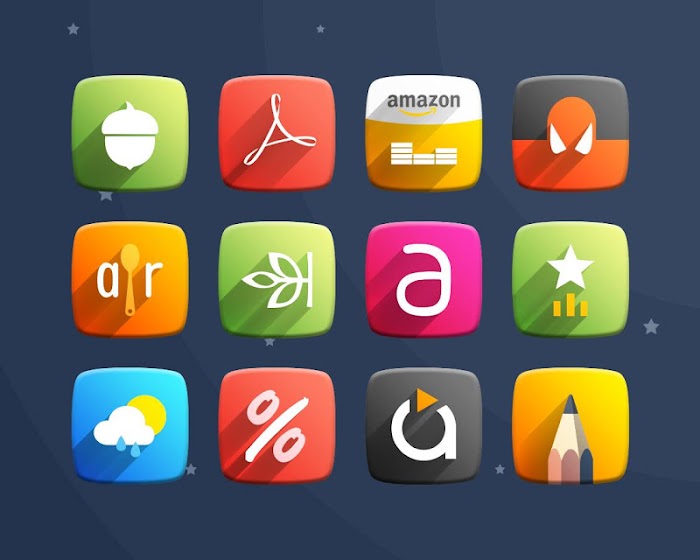 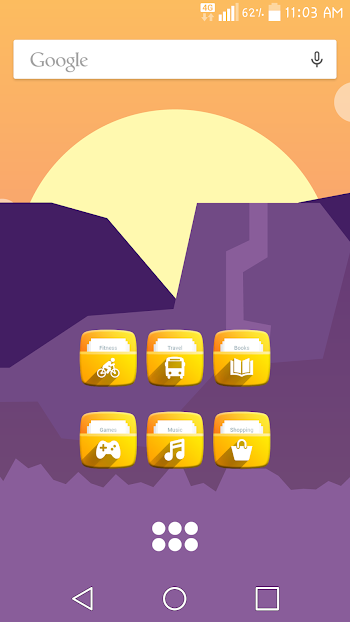 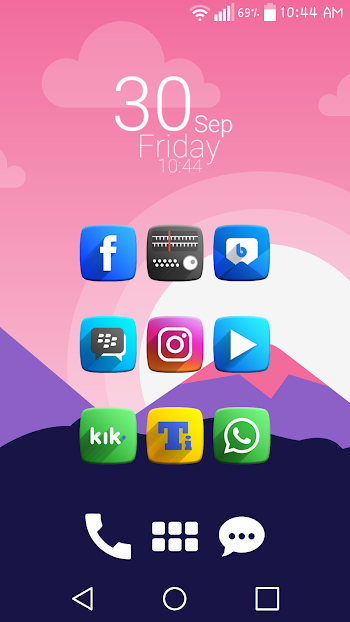 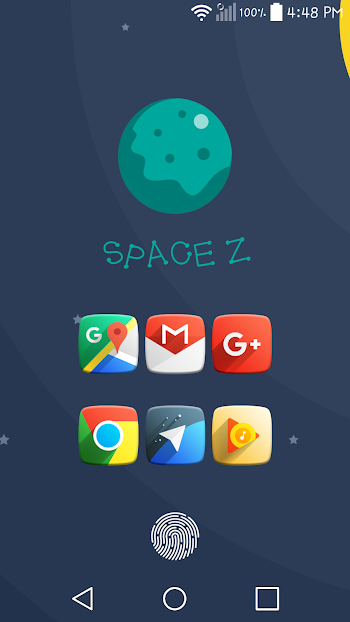 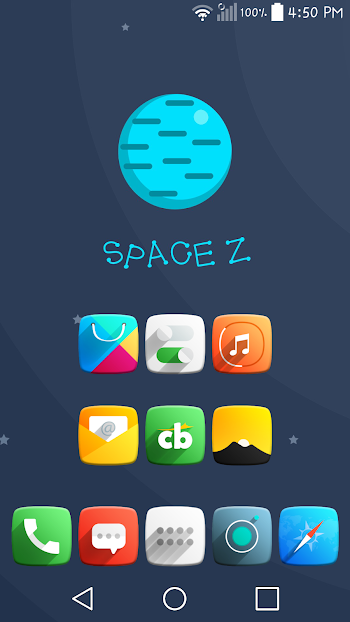