Commander SpaceBeard’s spacecraft is under attack. Stranded in space he has no option but to fight!

Arm him with an array of arsenal and get to work doing battle with alien bugs in a fight for survival.

Collect coins scattered around the spacecraft, trading them for weapons and armor upgrades. Avoid obstacles while running and battle your way towards higher scores.

From Bazookas, Harpoons to Lasers and many more deadly devices, each weapon is designed to take out certain zombie alien bugs quicker and faster than the other. 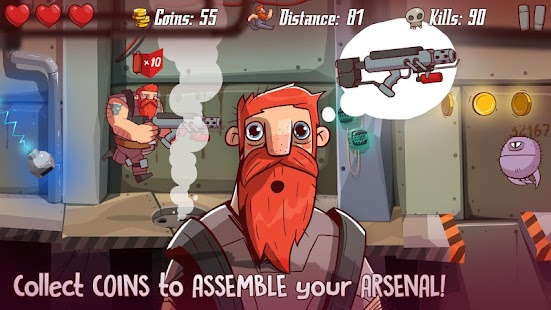 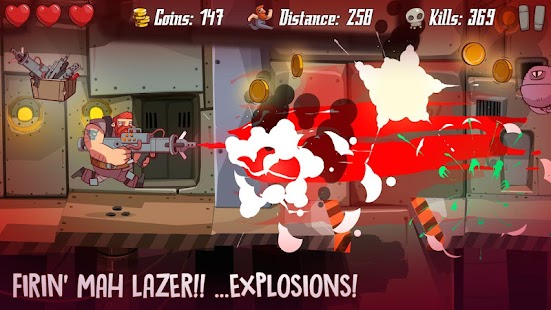 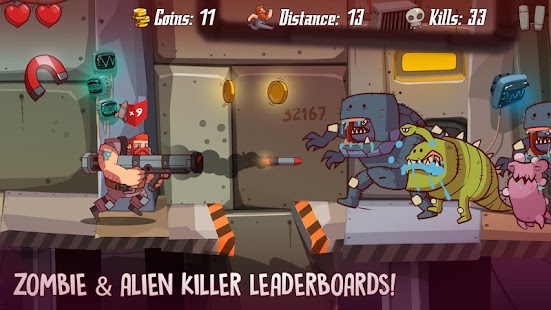 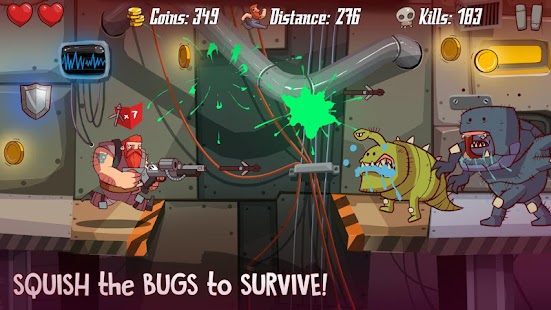