Think you’ve got what it takes to become the 2012 FIM Speedway Grand Prix champion? The official FIM Speedway GP 2012 game builds upon the success of its predecessor, bringing fans and newcomers alike even more adrenalin-fuelled thrills and incredible realism, putting you right in the heart of the action. See the mud spray across your visor, hear the roar of the crowd and feel as if you’re really there with the most exhilarating motorcycle game you can get.

FIM Speedway GP 2012 is now bigger and better than ever with enhanced 3D graphics and animation, improved controls, smarter opponents and live commentary from Speedway commentator Tomasz Lorek. Race across 12 real-world tracks against the ferocious skills of 15 of the world’s best Speedway riders in the most daring, dangerous and dynamic motorcycle racing game on the Google play. 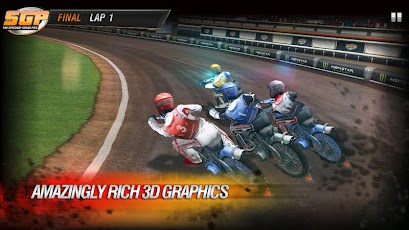 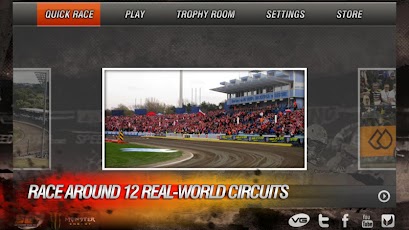 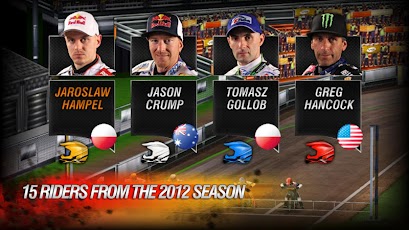 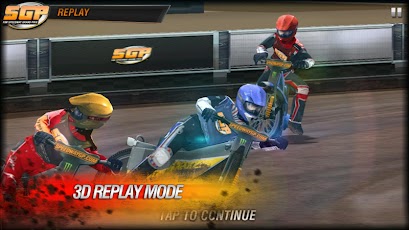 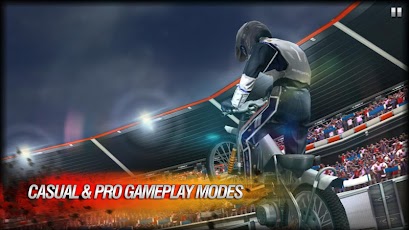