SpongeBob: Sponge on the Run

SpongeBob and Plankton are in a race to find the lost Krabby Patty formula somewhere in Bikini Bottom, Apocalyptic Bikini Bottom and a real-world beach. When he’s not running, SpongeBob is flying, floating in a bubble, or has Plankton jumping around his surreal imagination. And when the running gets tough, the tough get heroic! SpongeBob becomes Super SpongeBob to knock through any obstacle in his way!

SpongeBob: Sponge on the Run was developed by Playside Studios in Australia, creators of the Worldwide Editor’s Choice ‘Catch the Ark’ and the recently released Boulder Jack.

The SpongeBob: Sponge Out of Water movie will be in theatres on February 6th. 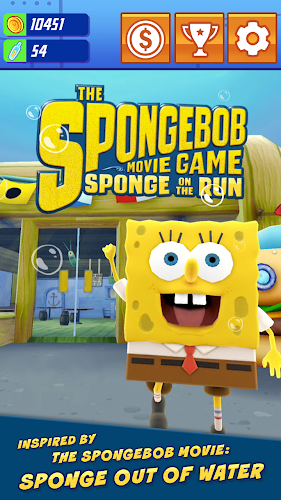 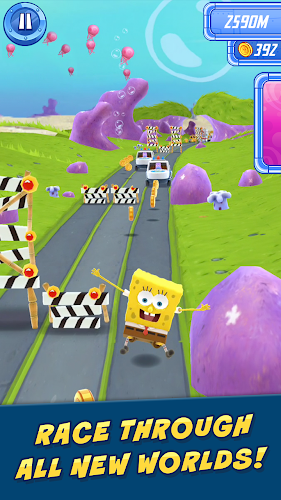 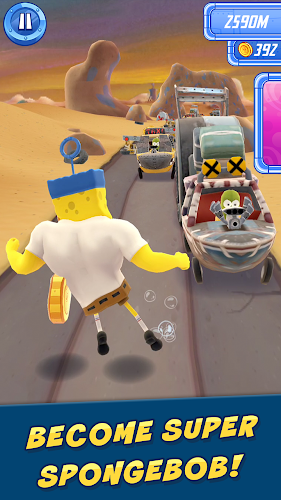 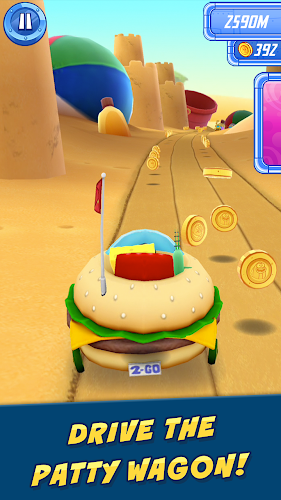