The legendary “Standoff” is back in the form of a dynamic first-person shooter!

New maps, new types of weapons, new game modes are waiting for you in ths incredible action game, where terrorists and special forces going to engage the battle not for life, but to death.

The game is at the alpha-testing stage at this moment:
– 5 maps
– 3 game modes
– Friends
– Lobbies
– Messaging
– HUD customization
– Text and voice chats
– A lot of fun! 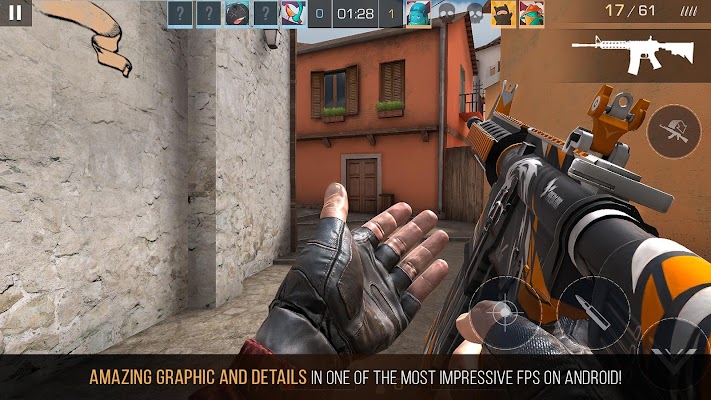 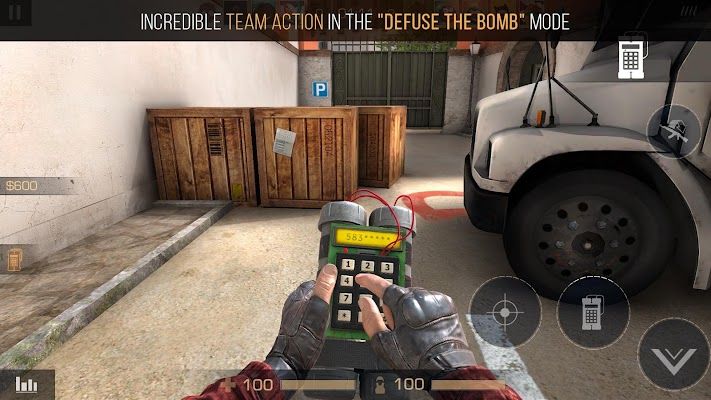 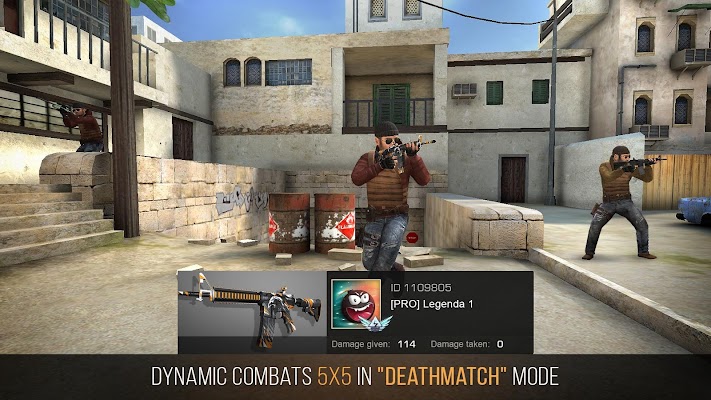