Delight in exploring the solar system, from the Sun to the smallest moons of Saturn and out to the coldest, darkest, farthest reaches of Pluto. Gaze down and marvel at our solar system from above. Look up in wonder at the rings of Saturn. Feel the awe of floating in space around worlds no human has yet set foot on. Understand how the constellations of our night sky are made up of stars distant to each other in both space and time. Embrace the impossible distances of our solar system and the inordinate scale of our universe. 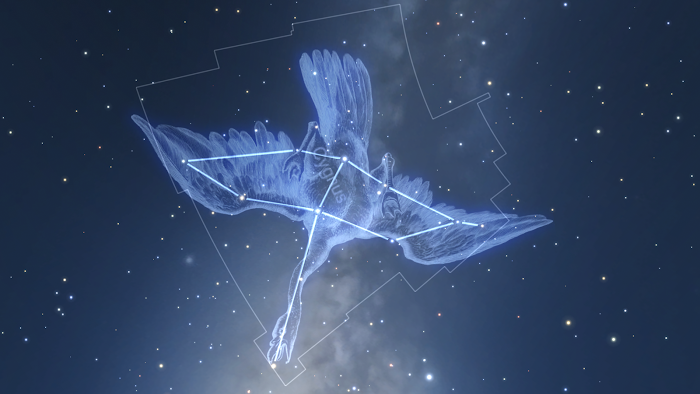 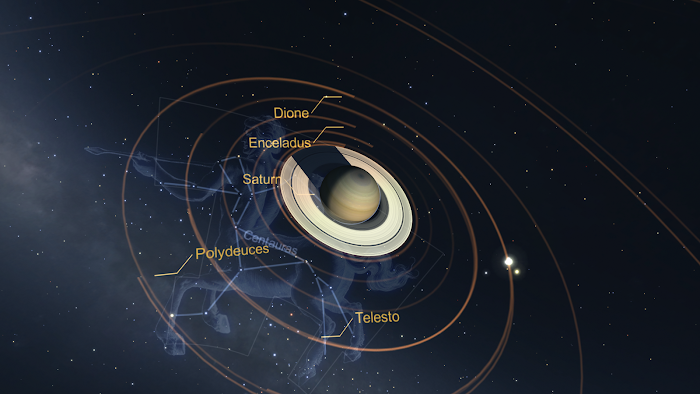 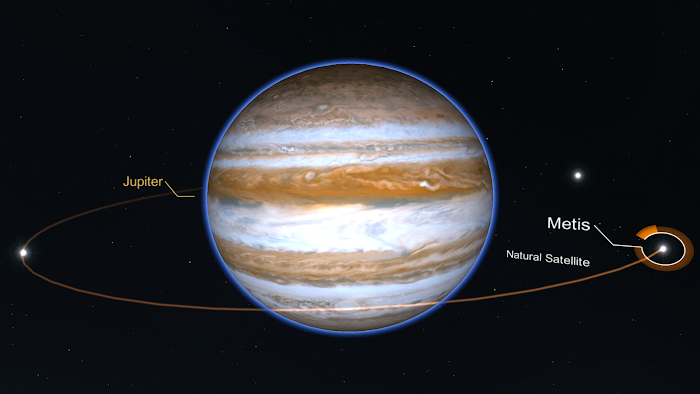 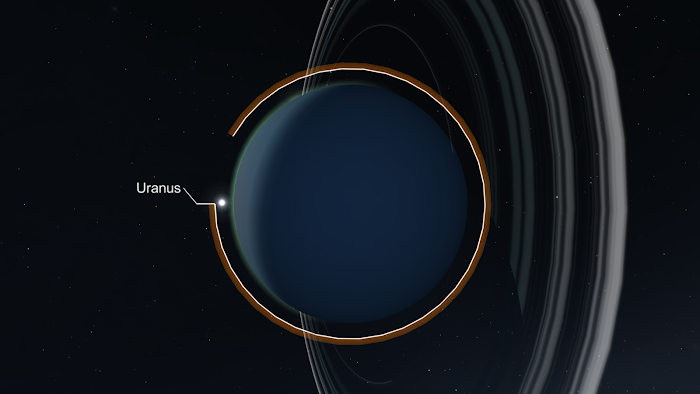 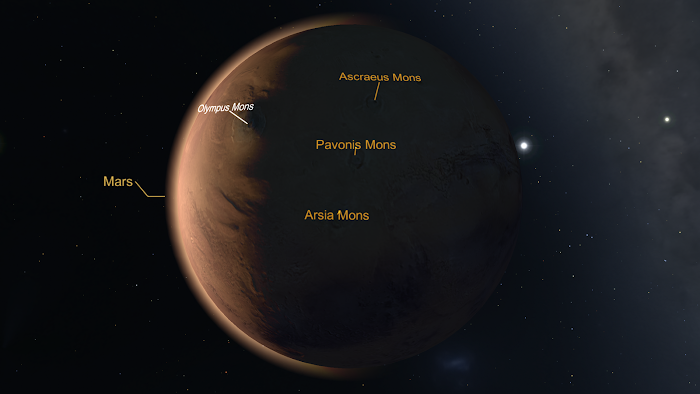 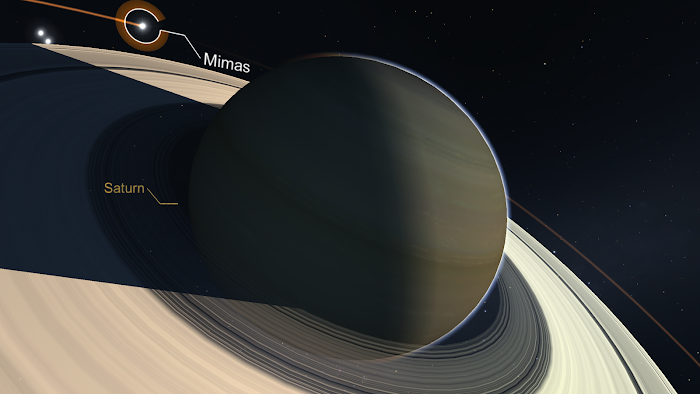