Save the Earth and fight through hoards of alien beasts in Star Defender 3™!

“This spectacular space shooter really has quite a bit going for it, and if you happen to be a fan of games similar to Space Invaders then this title will definitely whet your gaming appetite,” – AndroidPolice.com
“For those who enjoyed classic space shooter games, this is a good choice to re-take them,” – AndroidZoom.com

The highly anticipated space shooter game is finally here! Take the lead in this breathtaking war. The Insectus have already prepared for their next wave, with new cunning tricks to defeat you.

Game Features:
– The new one-finger control system
– A wide array of alien spacecrafts with their own unique weapons
– 8 large missions with a huge Boss at the end of each one
– A Bonus System, including Time Freeze, Missile Strike, and Immortality
– More than 100 breathtaking levels
– Unique and truly addictive gameplay 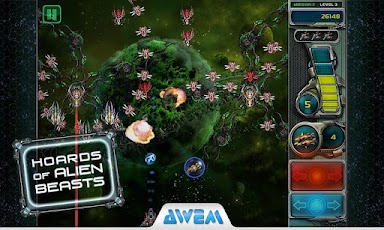 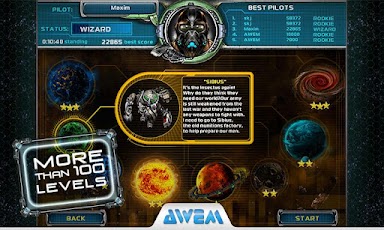 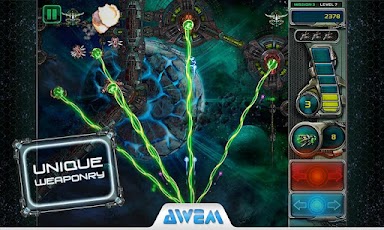