You are the commander of an elite Strike Team aboard the warship, HYDRA.

Your first combat mission will have you leading your team in vicious ship-to-ship battles against the Sethari, a mysterious alien race whose soldiers are genetically bred for war.

In this tactical role playing game, you are the commanding officer of a squad of soldiers from the far future. Command each warrior and use cover, suppressive fire, advanced weapons and iron will to defeat the enemy. Always outnumbered, your soldiers will depend on your strategic brilliance to prevail.

• COVER: Use barricades and barrels as cover for your soldiers. Less conventional force fields and tachyon fields can also grant a tactical edge to those that hold them.

• SUPPRESSION: Use suppressive fire to pin enemy soldiers in place before finishing them off in close assault or with a well-placed grenade.

Play through a campaign featuring 28 intense firefights including various mission objectives and grueling boss fights. An additional 20 combat missions are available to hone your skills. 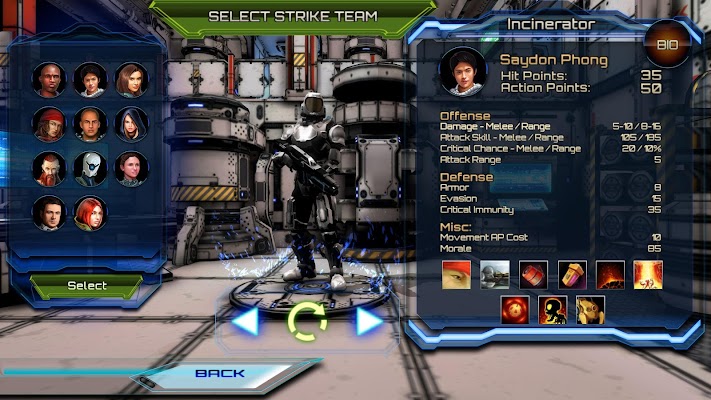 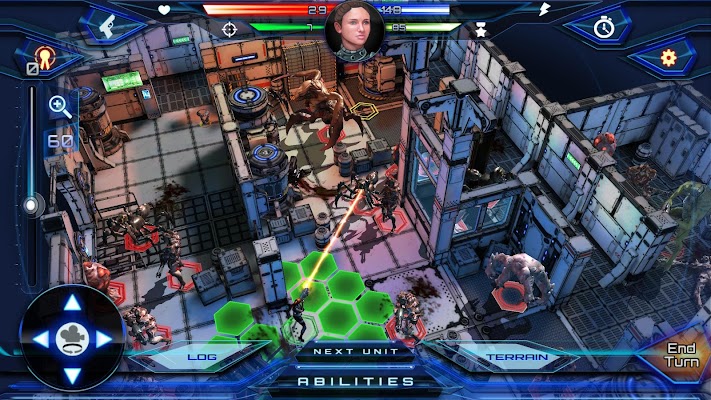 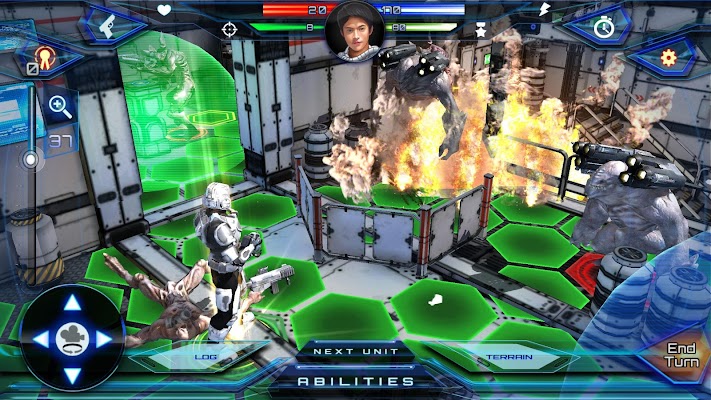 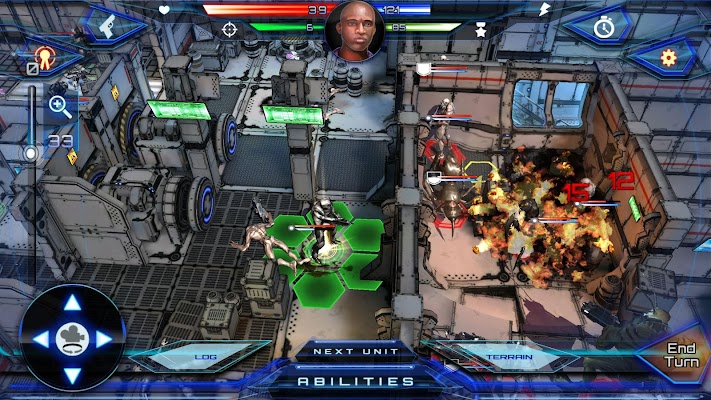