Summoner Wars for Android is a digital card game with all the tactical elements of a board game. Summoner Wars for Android allows players to control the Phoenix Elves faction and battle against AI opponents or go online to play against others. Nine additional factions such as the Tundra Orcs, Guild Dwarves and Cave Goblins are available through the game’s in-app store. For those who wish to take the game to the next level, a deck-editor allows players to select the cards in their factions and reinforcements to build a custom deck to play with, within the confines of the rules. Changing cards can affect game play, making the game infinitely customizable.

A Playdek online account is required to play online.

Summoner Wars is a popular fantasy card game where players take on the role of a Summoner. Players cast spells and summon warriors to a battlefield and tactically maneuver them in an effort to defeat their opponent’s summoner. Summoner Wars offers many faction decks for players to choose from, like the precise Phoenix Elves, the hordes of Cave Goblins, or the righteous Vanguards. Each faction offers unique play and requires players to adapt to the special strategies available to that faction. Summoner Wars the card game was released in 2009 and has received critical acclaim from a variety of board game review sites. 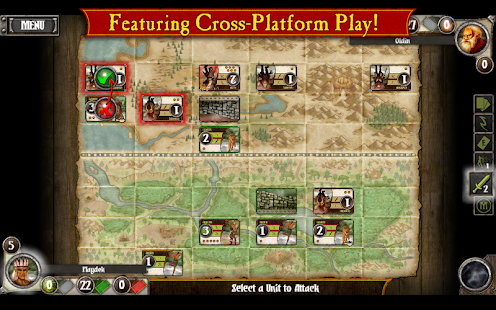 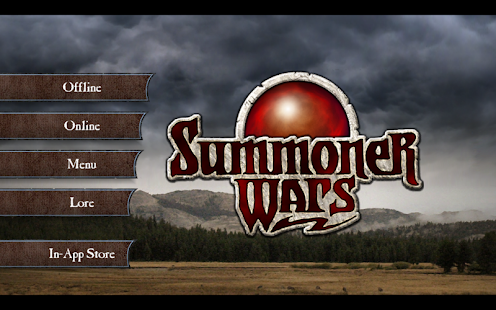