S10 Launcher is built base on well-known high quality Super S9 Launcher which is liked by many users, and what is more, this launcher is an upgraded version of Super S9 launcher. S10 Launcher is available for ALL Android 4.1+ devices! 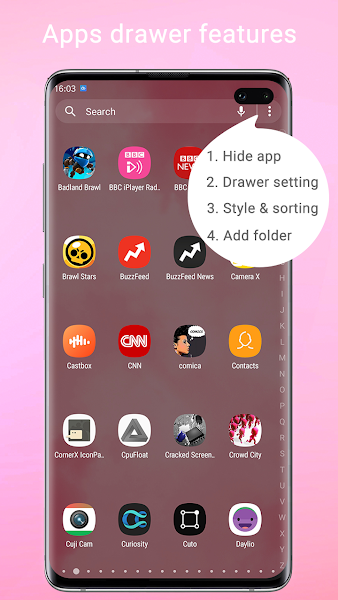 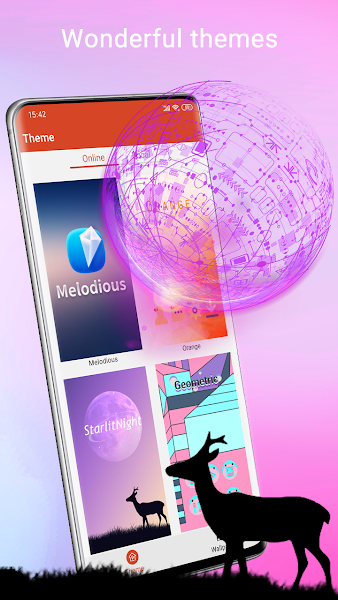 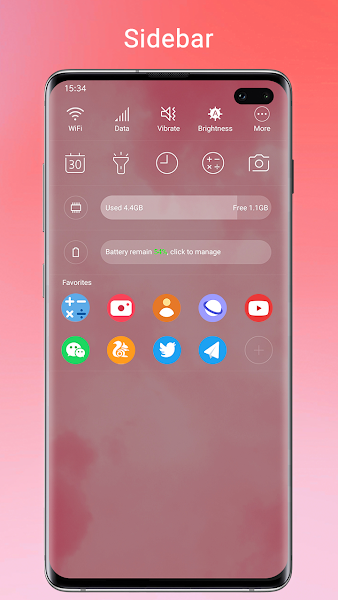