Incredibly dynamic and fun multiplayer game. Build your tank from dozens of parts, play with your friends & dominate the arena – 3 vs 3 PVP action.

Try different tactics and win. Choose a tank and join the battle! 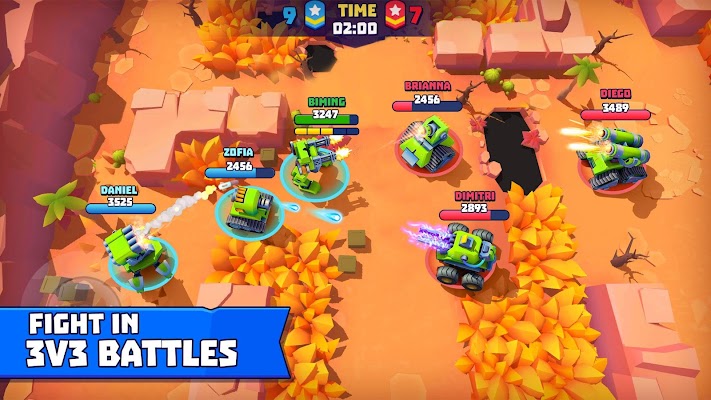 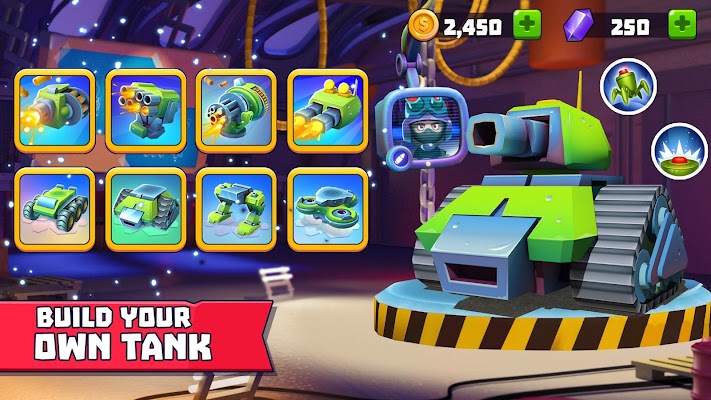 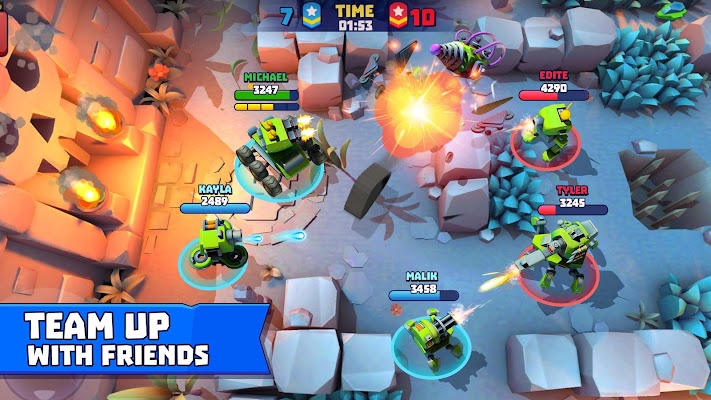