Teeny Titan figure collecting is the latest craze in Jump City – and Robin is OBSESSED. 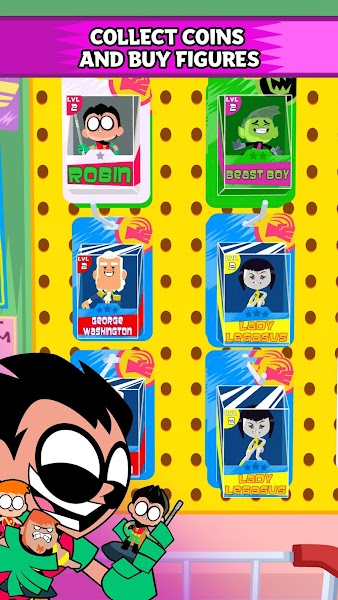 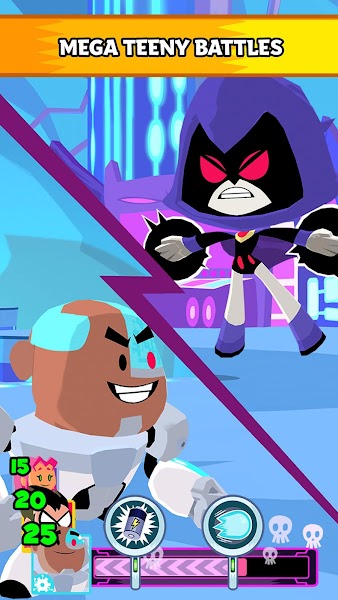 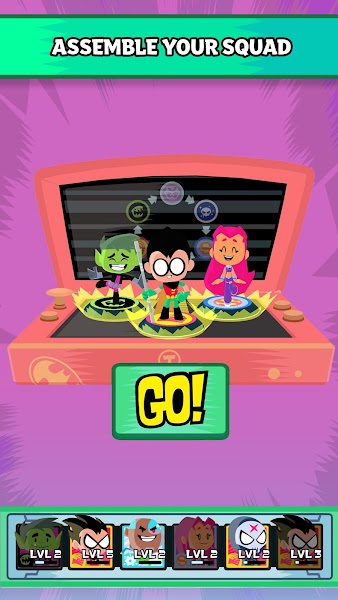