The famous game remastered in a new 20th Anniversary Edition and available for the first time on Android!

Winner of multiple gaming awards and “No. 1 Rated Game of 1994”.
“Stunning and revolutionary graphics; a slice of history for adventure fans.” – AdventureGamers
“The new standard in interactive entertainment.” – Bill Gates

Henry Stauf’s mansion has been abandoned for as long as anyone dare remember. Stauf was a master toy maker, a maker of amazing puzzles and this strange, eerie, mansion was his greatest creation.
It stands empty, rotting ever since children started dying with his toys near them, ever since six guests came and were never seen again.

Now, you are in the house, moving from one room to another, trying to remember and trying to forget. Because Stauf’s game isn’t over. There were six guests the world knew about – and there was one other.
The mansion of horror comes to life again and only you can end this mad nightmare and learn the secret of the 7th guest.

The game features:
– Groundbreaking use of full-motion video and dialogue recorded by live actors in a terrifyingly virtual environment.
– Bizarre puzzles to solve and games to play.
– 22 stunningly rendered, devilishly surprising, 3-D rooms await you in this fully explorable haunted mansion.

– A stunning new HD graphic mode that up-scales the game beautifully to high-resolutions.

– GREAT PURCHASE! The best and most affordable way to experience this timeless classic. In addition, the included ‘The 7th Guest: Novel’ cost alone the same as this entire release of the game! 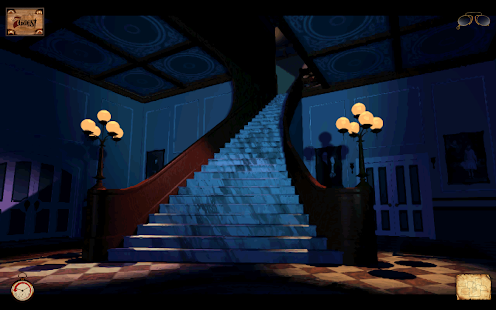 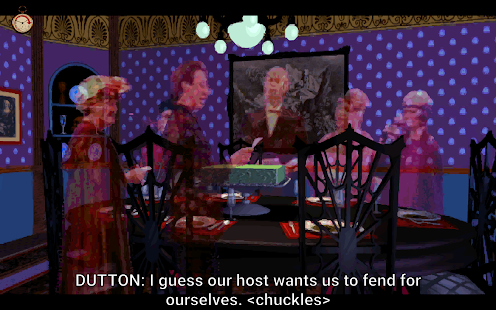 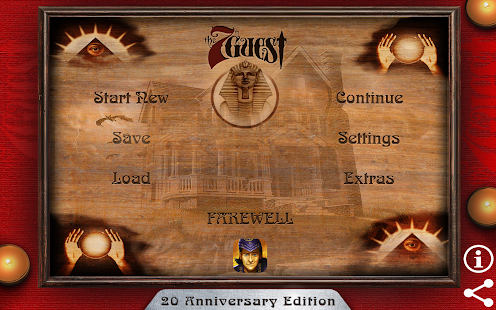 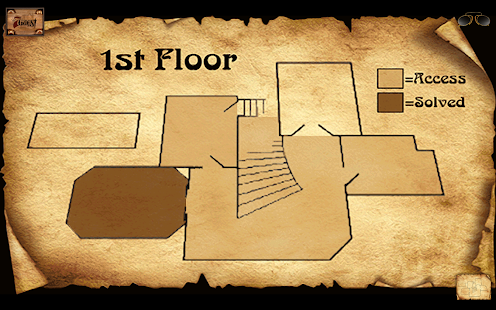 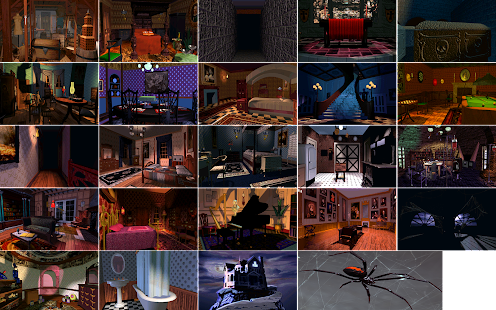 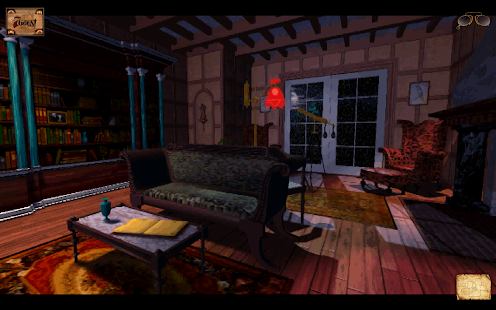