Clean out the thugs and super-villains from NYC in this Super Hero journey.

Get ready for intense web-slinging action with The Amazing Spider-Man! Join Spidey in the official game app of this highly anticipated 2012 blockbuster! Play through the movie storyline as Spider-Man faces off against the Lizard and rampaging gangs. Web-sling and crawl your way through an open, fully 3D New York while using your amazing skills to save the city.

• Fight the Lizard and his minions to put a stop to his dark schemes.
• Play The Amazing Spider-Man through more than 25 immersive missions inspired by the upcoming movie’s storyline.
• Climb, jump and web-sling from building to building for an aerial thrill like never before!

FREE NEW YORK CITY
• Explore the city through its five distinctive districts (Central Park, Business, Downtown, Pier and Residential)
• An exciting and enjoyable fighting system with melee, ranged, combo attacks and much more
• A wide selection of upgrades to customize your style, attacks and skills 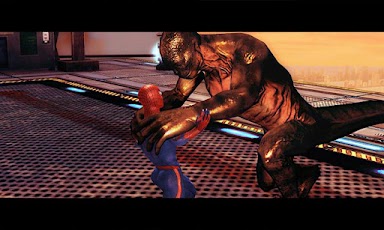 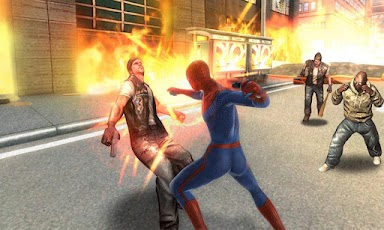 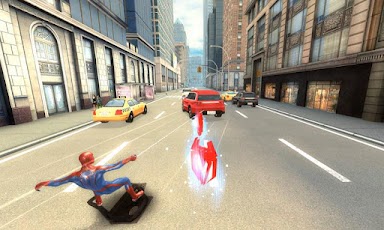 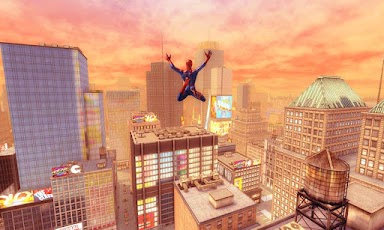 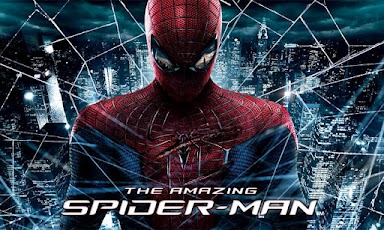