The Astonishing is a turn-based tactical board-game that will challenge new to veteran gamers.

Dream Theater and Turbo Tape Games have worked close together to create this signature board-game, a reenactment of Dream Theater’s epic rock opera The Astonishing. It enables players to unfold and untangle the original story from the perspectives of both The Ravenskill Rebel Militia and The Great Northern Empire of the Americas. The full story is not grasped before completing the game from both sides of the conflict, during which players’ battle for influence and control over the will of the people.

Participate in competitions for great prizes, including signed albums, tickets and post-concert passes, available to players during the Dream Theater tours. The game has a one-time purchase cost with no in-app purchases, making players eligible for any and all free upgrades. 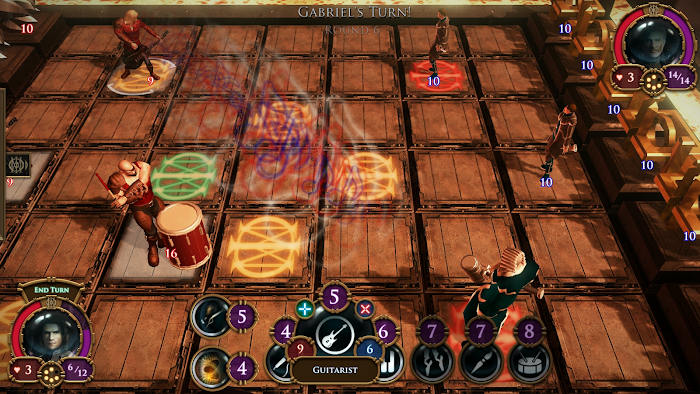 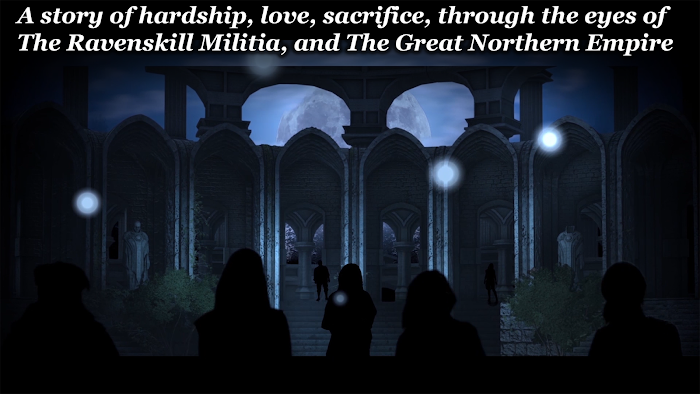 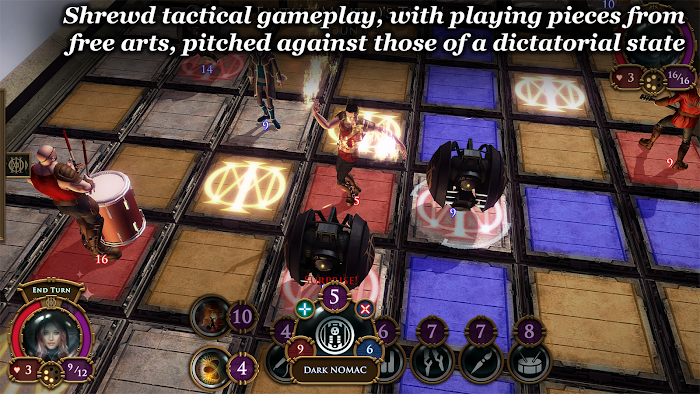 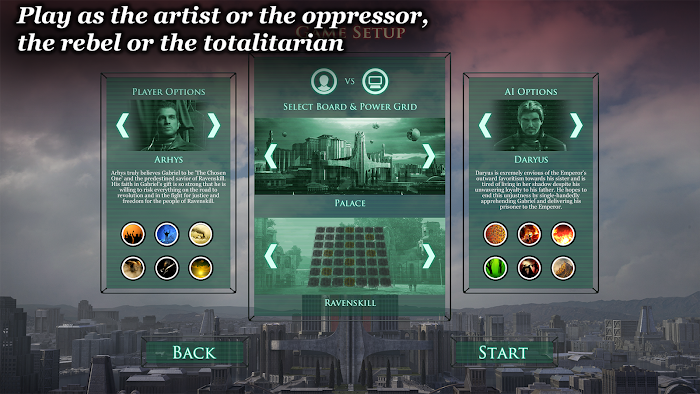 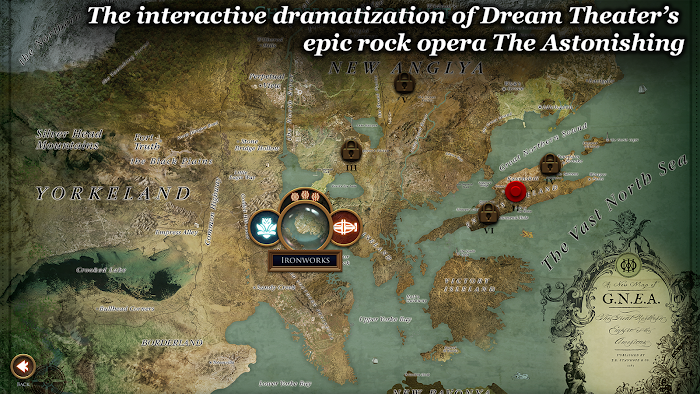