The one word [Tower], which remains in the boy’s head who lost his memory.

The epic of legend 1 -The Tower of Lost 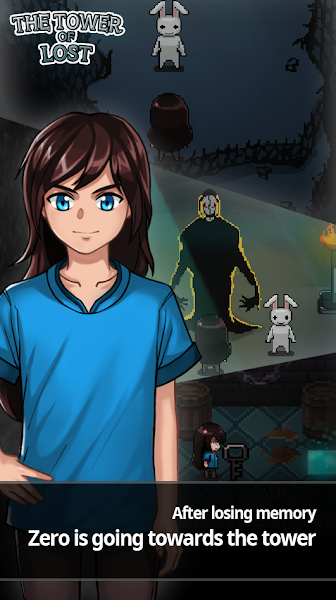 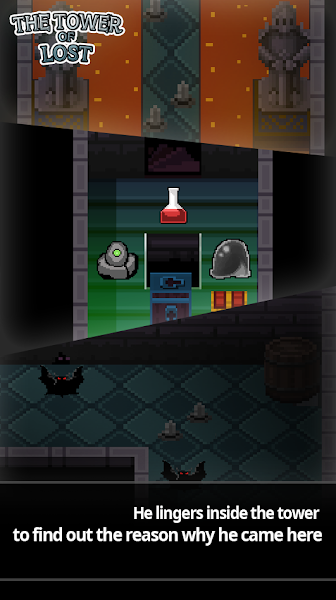 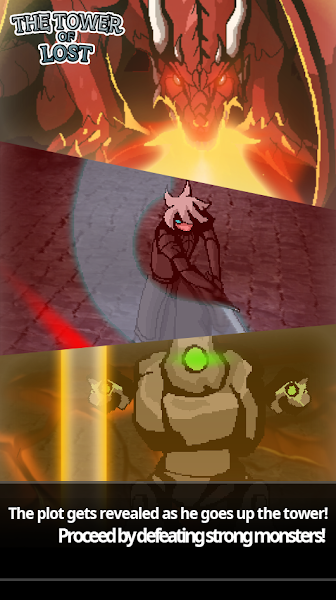