The Last Remnant RPG is back with a Remastered version and is coming to Android with even more beautiful graphics, enhanced via an updated game engine.

Last released in 2008, The Last Remnant captured the hearts and minds of gamers with its enthralling story, countless characters and intricate battle system. Now this cult classic

There exists a world woven together by four races: Mitra, Yama, Qsiti, and Sovani. 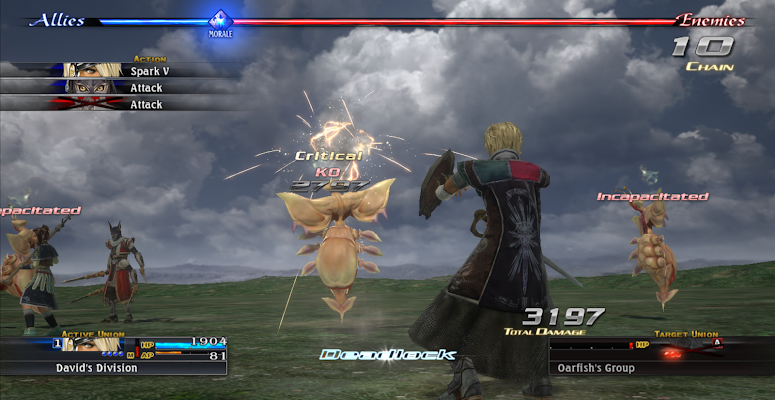 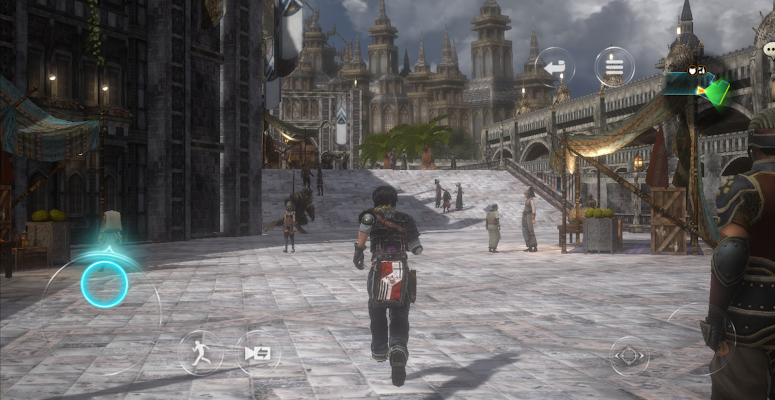