“The Lords of Midnight is not simply an adventure game nor simply a war game. It was really a new type that became known as an epic game, for as you play the Lords of Midnight you will be writing a new chapter in the history of the peoples of the Free.
You will guide individual characters across the land of Midnight on vital quests but you will also command armies that must endeavour to hold back the foul hordes of Doomdark, the witch king. Yours will be no inevitable victory.” – Mike Singleton 1984 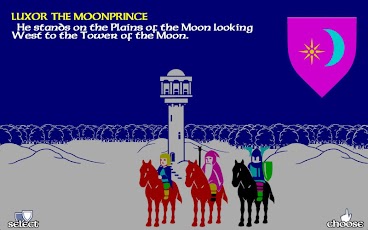 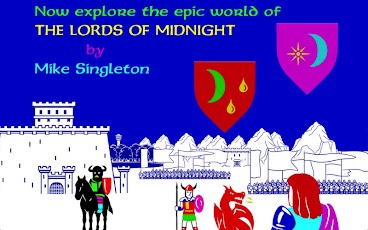 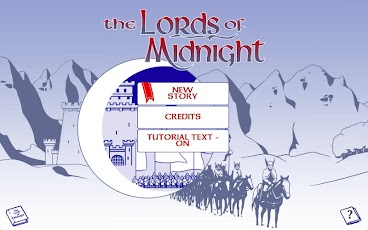 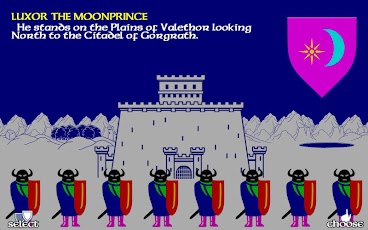 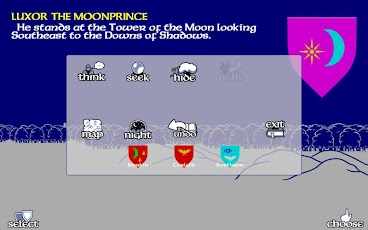 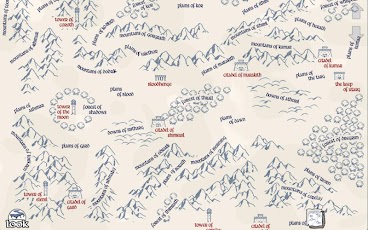