Hit the streets and channel the hard-nosed, dim-witted Lt Frank Drebin Jr in an all-new adventure based on The Naked Gun

My name is Sergeant Frank Drebin Jr., Detective Lieutenant , I.C.U.P. Unit, a special division of the police department.  We had just spend months of late night stakeouts.  Night after night of eating bad take out and peeing in Ed’s thermos.

We were on the case of a missing Councilman. A real heavy hitter down at City Hall.  He tried to get in touch with me months ago, about some grand conspiracy he’d uncovered. Then he vanished! We dragged the lake and found his car, and a suitcase full of cash.  He might have been trying to run or, as I indicated in my report, simply forgot where he parked his car.

Anyway, it was time to get this case to the court house.  Time to roll. 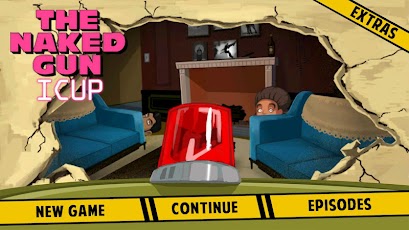 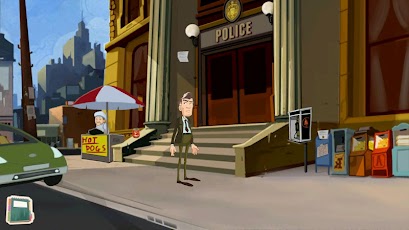 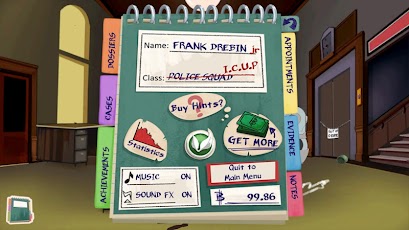 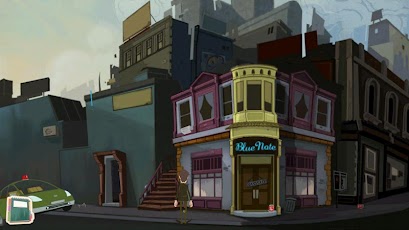 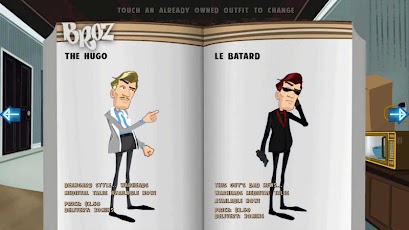