Get ready for an awesome surprise! The Walking Dead: No Man’s Land is featured in AMC’s Talking Dead on Sunday, December 4. Tune in to see what happens. 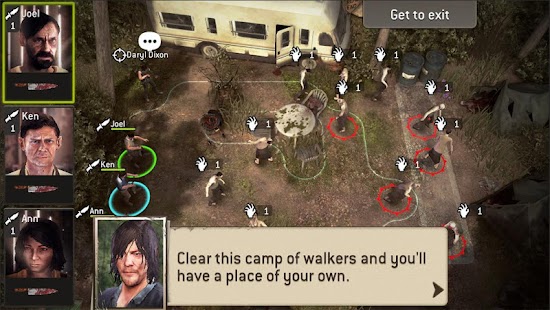 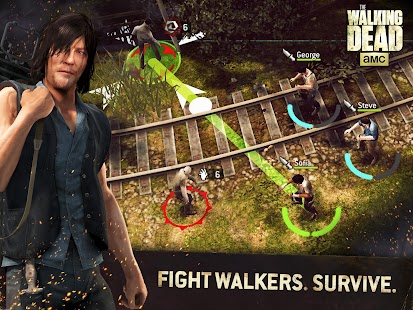 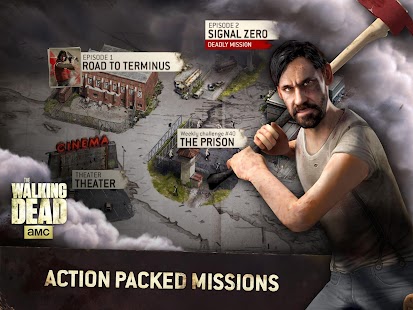 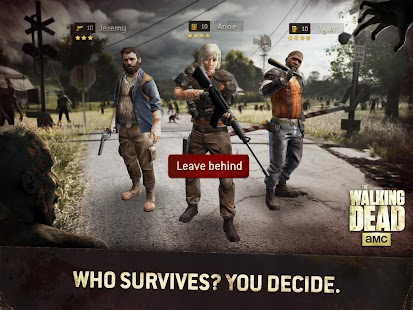 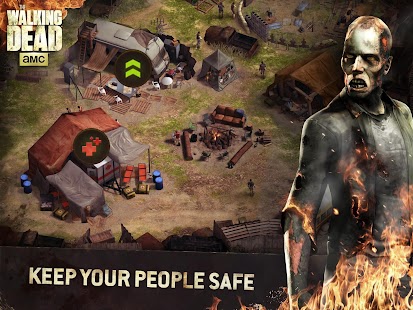 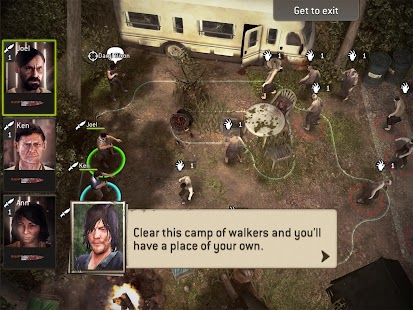