Defend your surroundings by fighting walkers on the streets, in the park, on your sofa – wherever you are and whenever you feel like it.

The Walking Dead: Our World

The Walking Dead: Our World is a first-of-a-kind location based augmented reality mobile game that immerses you into the zombie apocalypse. Join forces with Rick, Daryl, Michonne and all your favorite characters from AMC’s The Walking Dead.

• FIGHT walkers in real-world AR environments based on your location
• EXPLORE the world around you, find walkers, clear your surroundings and leave your mark on the map for other players to find
• COLLECT legendary characters, weapons and items from AMC’s The Walking Dead
• COOPERATE in weekly challenges with other players in groups for bigger rewards
• UNITE with other players, save survivors, build shelters and reclaim your city from the walker threat
• SHARE your best apocalyptic moments for other players and for the whole world to enjoy

And remember: Aim for the head. 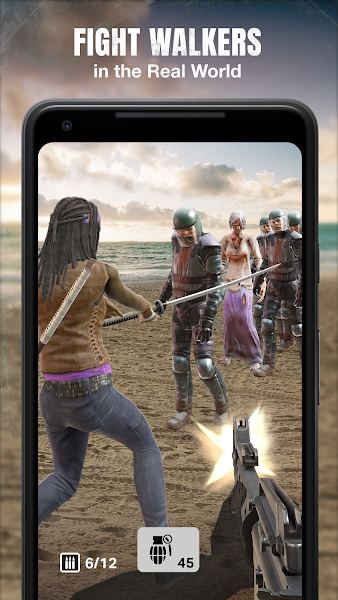 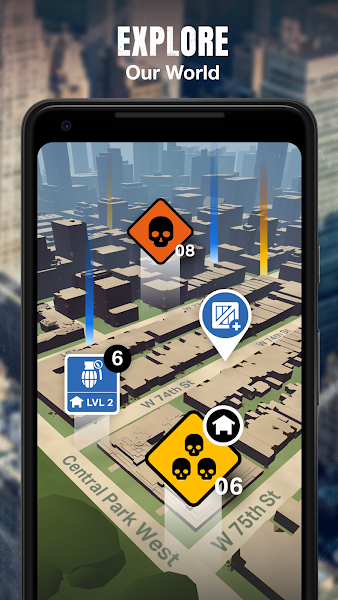 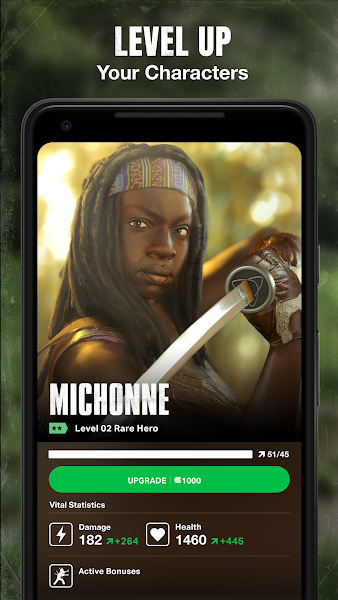 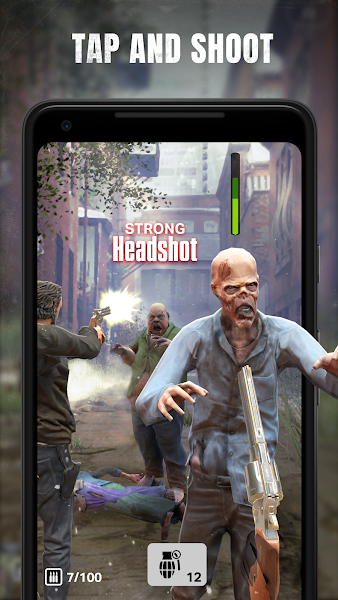 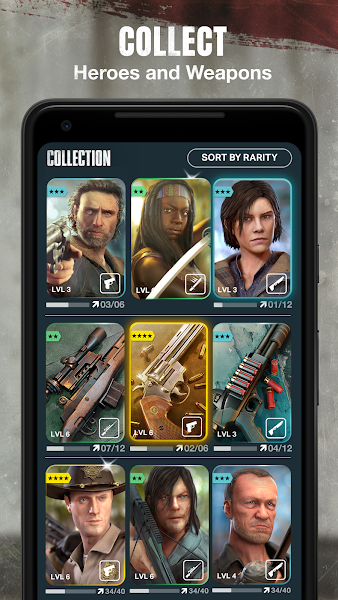