Zen Studios, Telltale Games, and Skybound Entertainment partner to create all-new table based on the ‘Game of the Year’ winning series!

The pinball masters at Zen Studios have partnered with Telltale Games and Robert Kirkman, the Eisner Award-winning creator and writer of The Walking Dead for his Skybound imprint at Image Comics, to create an all-new digital pinball table based on the award-winning The Walking Dead game series. 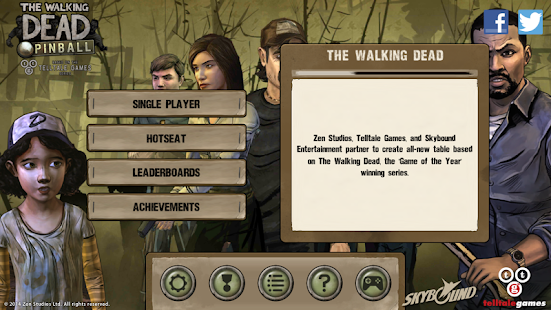 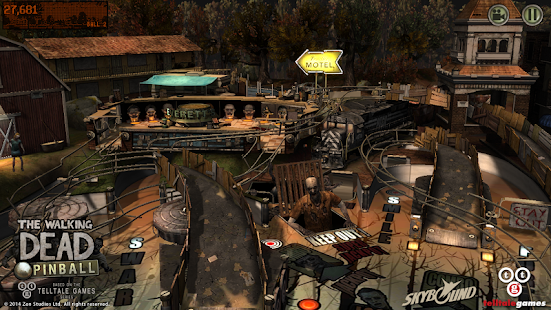 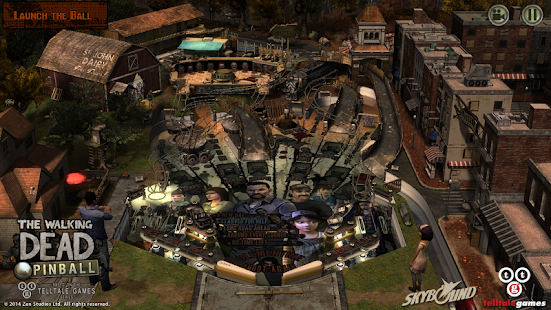