PIRATE POWER
Thirty Days & Seven Seas lets you play as Jeff, Sumo and Clarence in their pirate personas, Captain Blackhook, Crusty Pete and Mr. Tobias J. Tobias. Each one has radically different attacks and can spend doubloons with Chad the Quartermaster to unlock and upgrade more skills.

AS SEEN ON CLARENCE
Based on the board game seen in the Clarence episode “Breehn Ho,” Thirty Days & Seven Seas features tons of dice-rolling, card-playing fun. It also adds combat to the mix, in the form of turn-based strategic battles against enemy pirates.

SCURVY SCALLYWAGS
Journey through a variety of exotic lands, each packed to the gills with pirates, ghosts, savages, monsters, and ne’er-do-wells who want to destroy your ship, capture your crew and/or steal your booty!

FEATURING THE ORIGINAL VOICE CAST
Are you hardy enough to defeat the legendary Kracken and win its even more legendary treasure? Find out in Thirty Days & Seven Seas’ hilarious new story, featuring original voiceover by the cast of Clarence.

Batten down the hatches, swab the poop deck and set sail for adventure with Clarence in THIRTY DAYS & SEVEN SEAS! 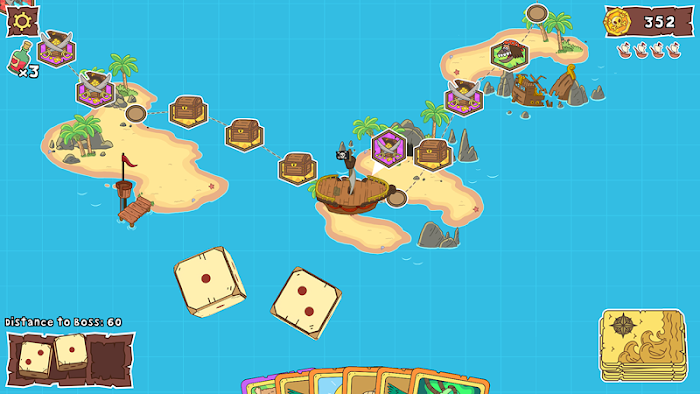 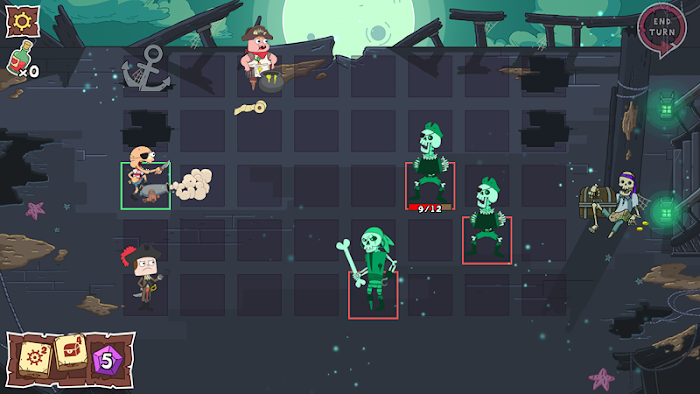 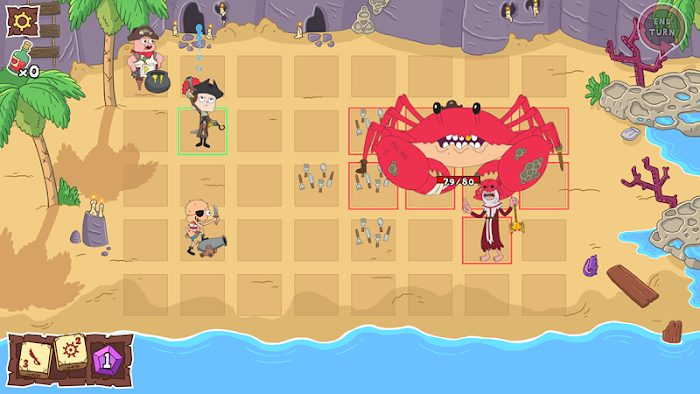 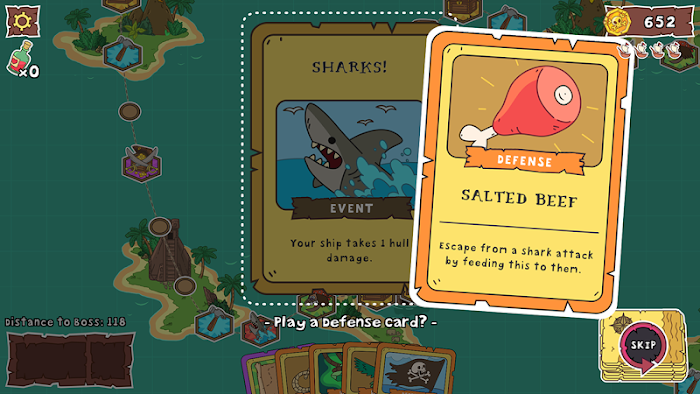 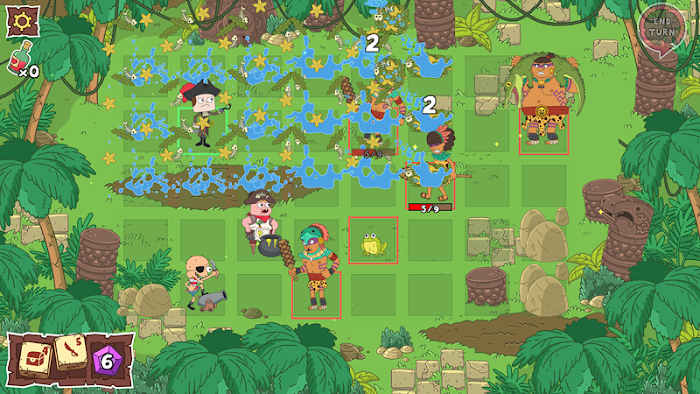