A distant planet. A dying colony. A deadly conspiracy. Fight a corrupt system in Ticket to Earth, the revolutionary tactical puzzle RPG!

The mining boom has left New Providence to die and just one Earth-bound ship remains. Forced to fight to protect everything she loves, orphaned Rose stands between bloodthirsty marauders and a corrupt government.

The puzzle grid is your battlefield as you position your team, collect matching tiles, and power up devastating special abilities. You’ve never played anything like this!

BATTLEFIELD TACTICS – Select your team, position them around the battlefield, get them in the right spot to deal the most damage!

TILE-MATCHING PUZZLE – Seek out the right path across a vividly-colored grid to amass mystical energy and power up your attacks!

STORY-DRIVEN RPG – Manage and customize your team’s powers and gear as you explore a vivid sci-fi world full of unique characters!

Join the fight in Ticket to Earth, a sci-fi tale of betrayal and insurrection. 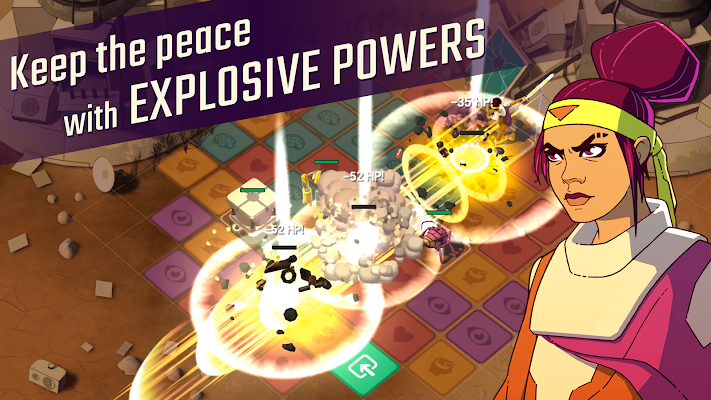 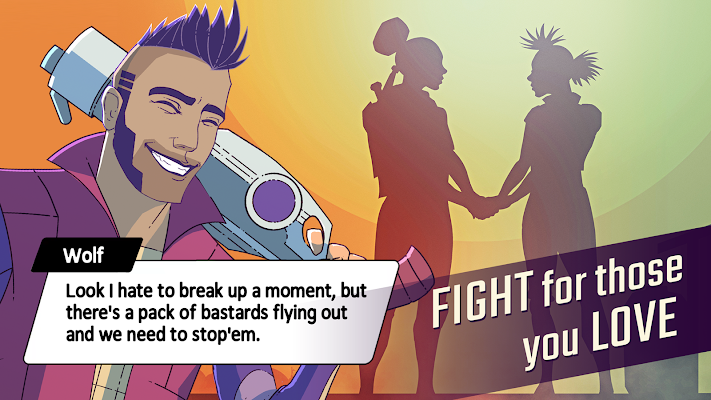 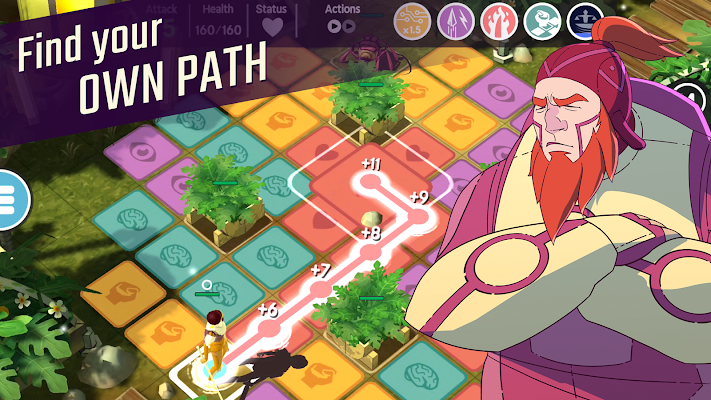 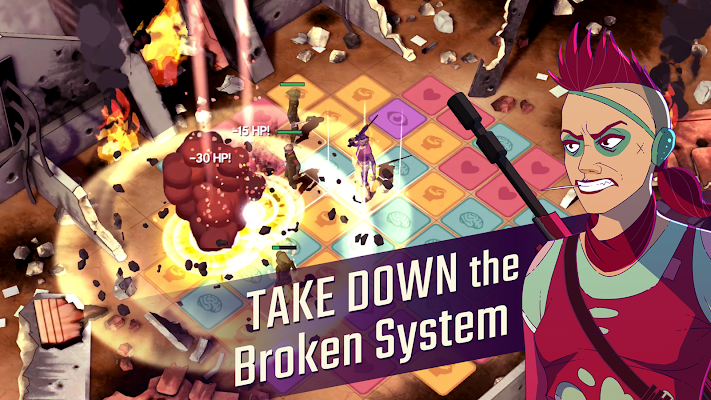 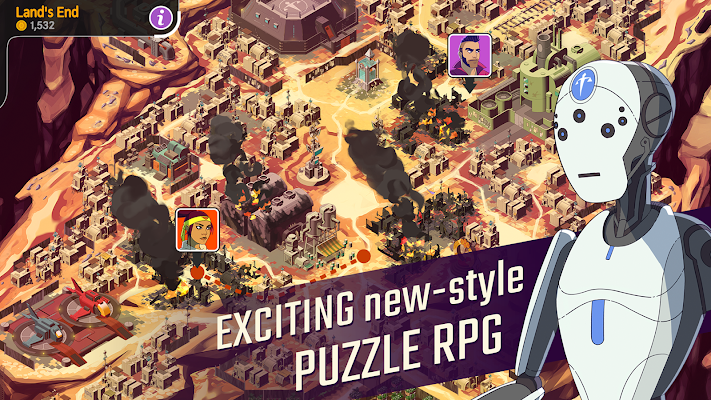