Launch cannonballs and blow tiny orcs into thousands of pieces in this intuitive fantasy-themed puzzle shooter!

Embark on an epic medieval journey that will take you from the grasslands of the empire to the forgotten desert ruins, facing ever stronger enemies under the leadership of your beloved king.

EXPLORE THE KINGDOM on a vast map filled with more than 80 levels!
DEFEAT SAVAGE CREATURES such as beholders, stone golems, crow riders, and many more!
PLAN YOUR ATTACKS carefully – each bomb works best on a different situation!
UNLOCK NEW AREAS by getting a perfect score on all the levels!
RECLAIM ABANDONED MINES to supply your empire with an endless stream of diamonds!
COLLECT CANNONS AND HELMS to equip your troops with the best gear of the kingdom!

Note: this is the premium version of the game, with absolutely no advertisements or in-app purchases. 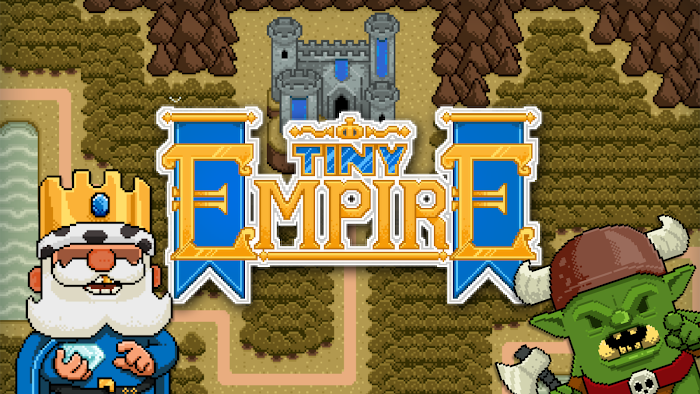 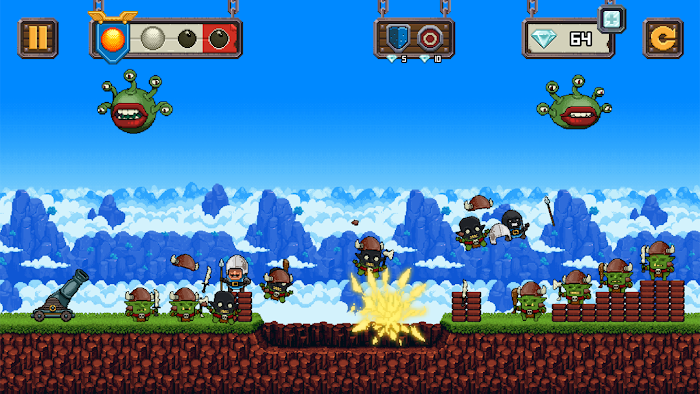 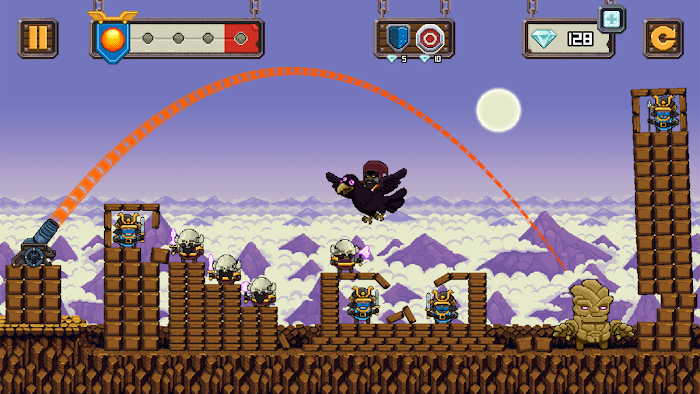 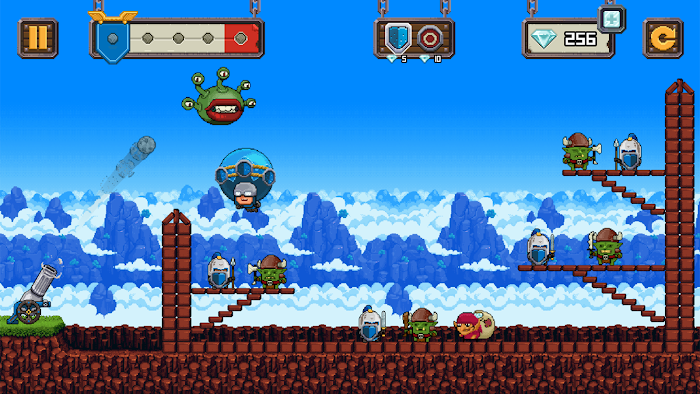 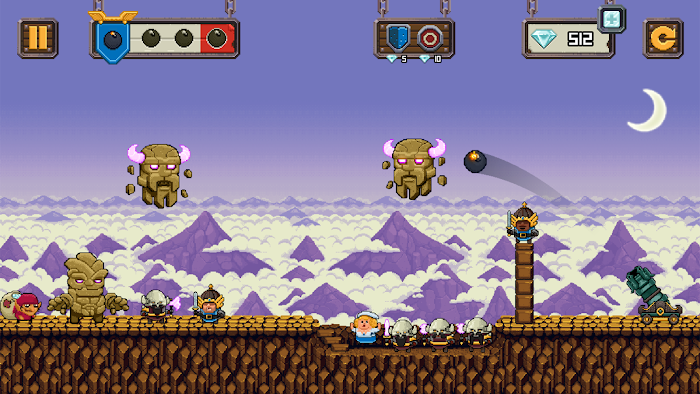