Shape the land, build sprawling towns and recruit and train a powerful army.
Conquer new territories to expand your realm and defeat rival lords and other players in epic real-time battles. 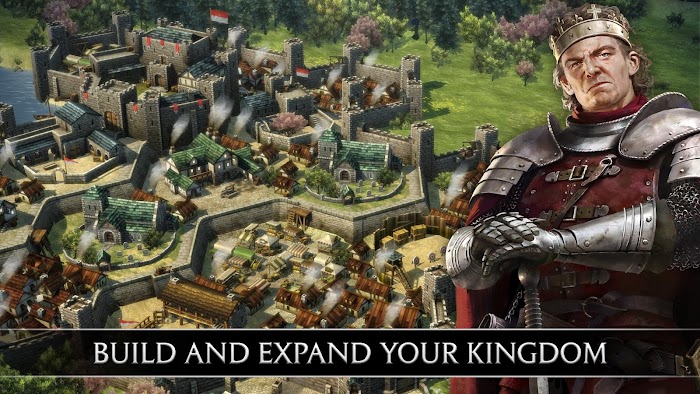 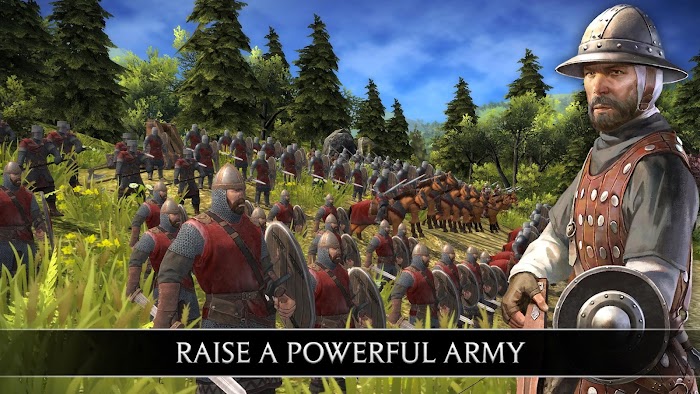 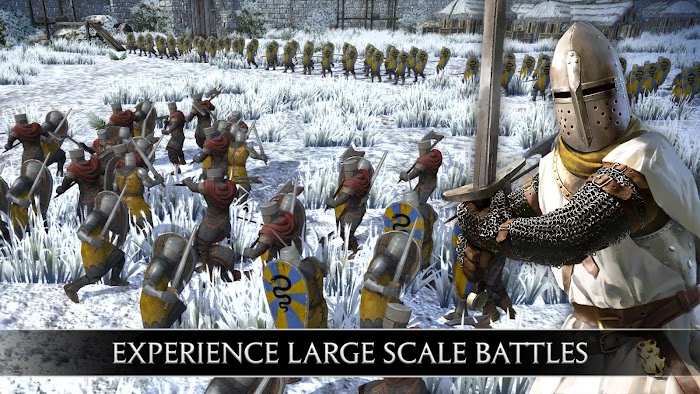 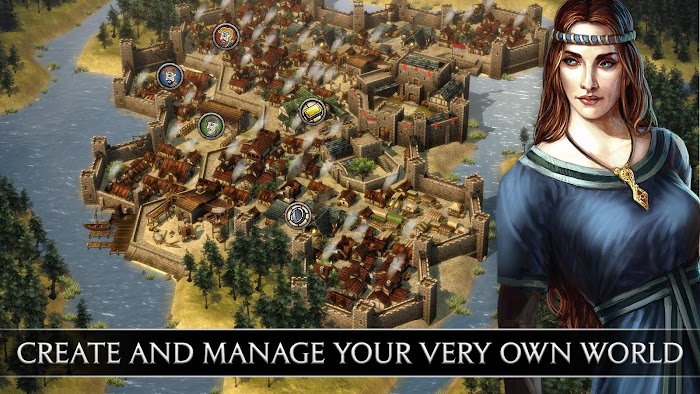 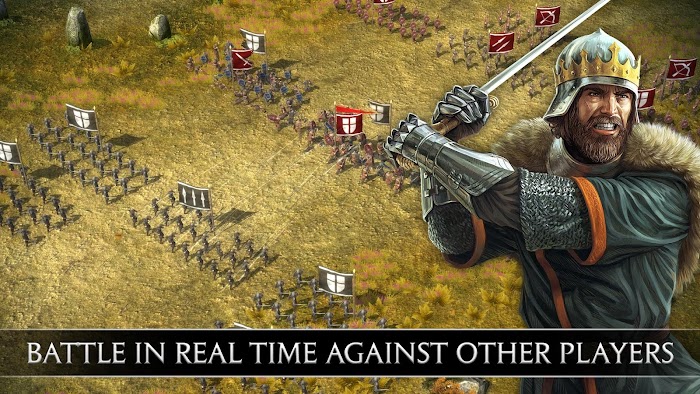