Unhappy Ever After RPG

Unhappy Ever After RPG has come from successful Kickstarter project for PC and Mac and is now available on Android.

Unhappy Ever After is a mobile, roleplay game with beautiful desktop comparable graphics, hunting music, and a wonderfully disturbing story . It offers a free-roam, partly open world, with over twenty four hours’ worth of quests, and continued simulation style play after the story ends.
Any great RPG needs a great protagonist: in Unhappy Ever After that protagonist is Sophia an eighteenth-century librarian’s apprentice to Queen Anne of England who gets pulled into a dark-fantasy world.

Join this plucky, female protagonist in her quest to find a way home and help her take revenge on the evil witch that brought her to these terrible lands.

Features:
• Explore an open world where you decide who to help and who to leave to their own fate.
• Meet characters from ancient stories and rhymes such as Hansel and Gretel, or Little Red Riding Hood, re-imagined in this dark and chilling RPG.
• A unique magic system where strengthening one ability weakens another.
• An addictive drug system, complete with dealers and quests.
• An adult-themed RPG with political coups, terrorism, drugs, murder, and revenge.
• Beautiful lands to explore.
• A coming of age story with meaningful character progression.
• Team up with interesting and powerful companions each with their own story, conversations, and personalities!
• Enter steampunk dungeons, technomage lairs, dark underworlds, monster filled forests, and haunted mansions.
• A day and night system where characters go to bed and monsters come out at night.
• 14 hour story-line with many more extra side quests, plus another 2 hour free bonus DLC ‘The Maze of Cefgellin’
• Play on after the story’s end, doing quests, and building up your character and base camp.

The Story:
Enter into a land of dark RPG fantasy with Sophia, an eighteenth-century librarian’s apprentice to Queen Anne of England. Join her quest to find a way home and help her take revenge on the evil witch that tore her away from her lands.

Discover a world filled with political intrigue as a power-hungry Emperor seeks to wrestle control of the Twelve Duchies by use of his magical Affinity Guards, and get caught up in a rebellion where Sophia’s abilities will help decide the fate of the strange, monster-filled world into which she’s been swept.

Aid her in her discovery of an ancient, magical curse that lies over the world, denying all it’s inhabitants the ability to read. Take control of ancient magical texts that, as she discovers them, will allow her to develop abilities strong enough to challenge the Emperor’s most powerful Affinity Guards, and perhaps even the terrible witch who is responsible for tearing her away from her home. 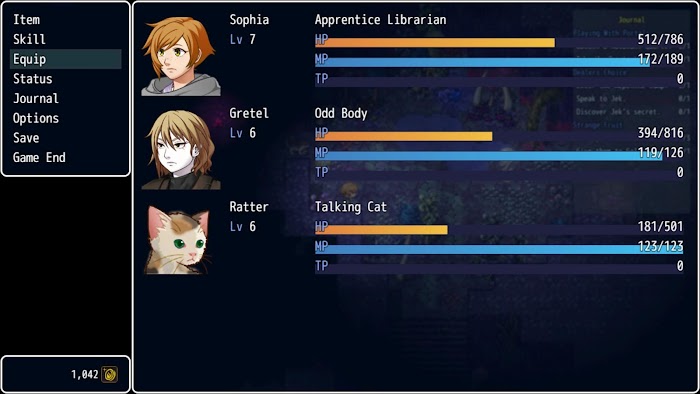 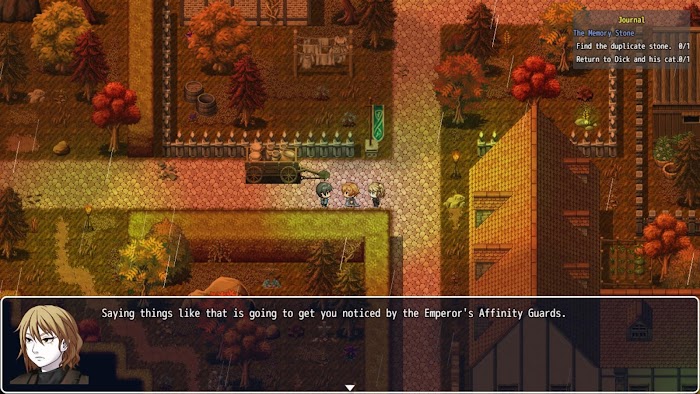 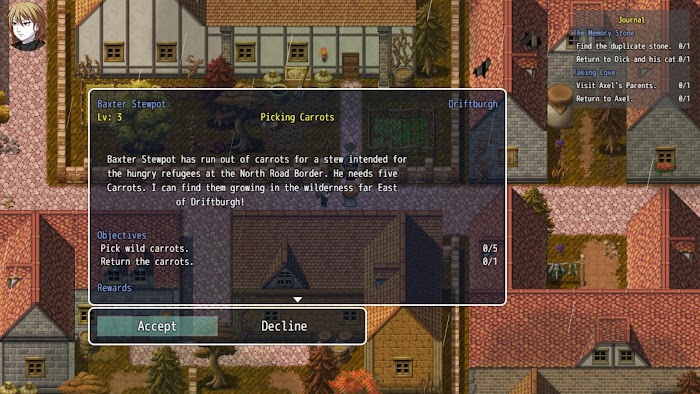 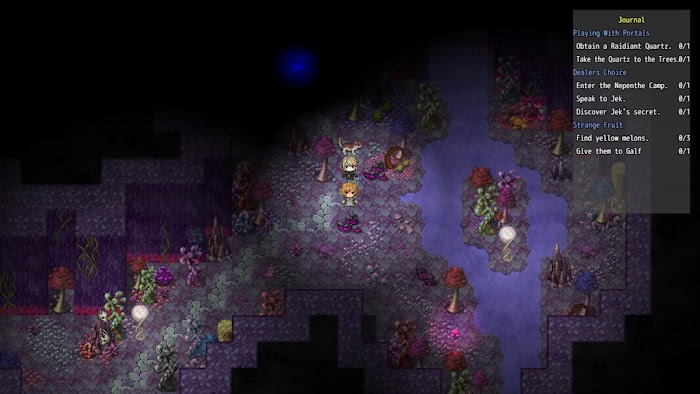 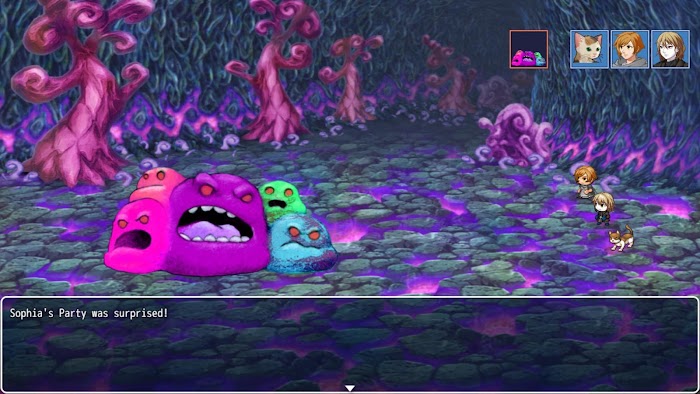 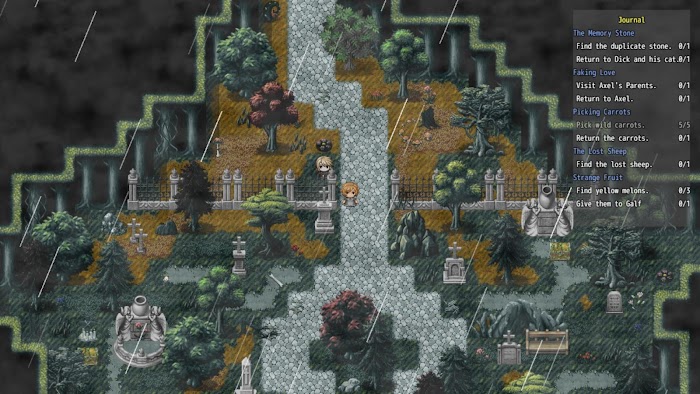 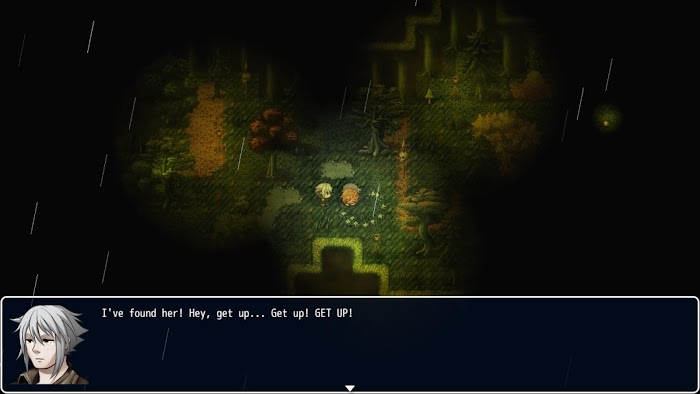 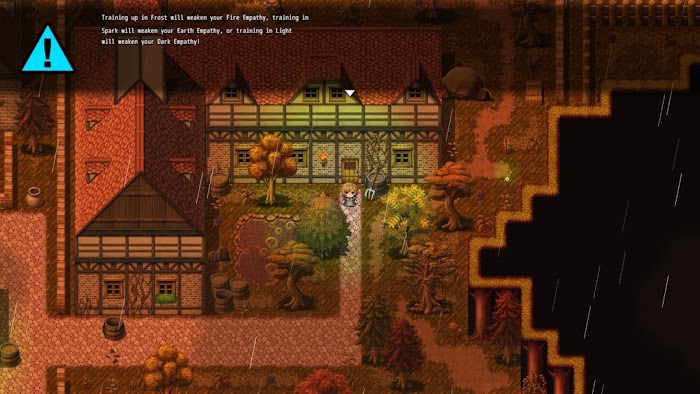