Unreal Fighter puts you into the atmosphere, where everyone is waiting for retribution for their sins, and thirst for blood of the enemy, where the fights have no rules.

You will be immersed in the game with unbelievable surroundings and excellent graphics.

In the Tutorial you have to go through a lot of terrible trials to defeat his own shadow, so you are familiar with the basic controls, then in Arcade mode will learn advantages martial skills of all of the fighters.

A unique new combat system will allow you for the first time fighting game, deal with the enemy, not only with different types of martial arts, but also the hard-break dance! Armed with an individual kind of battle, as well as your skills, your fighter has to fight, carrying out of their way each. Just in passing arcade mode, you will be available a survival mode where you will fight to the last breath.

In this game there is no any spending. Enough to buy once and play the full version without any additional in-app purchases.

Battles are waiting for you on multiple open spaces with high detail and colorful effects.

Each fighter its stunning combination.

Cool soundtracks from the project “The Reptiles” from Cyril Skotnikov.

Two types of controls – a unique control system designed for the game, and all the usual management is on-screen virtual buttons as in the famous consoles PlayStation, Xbox, etc. 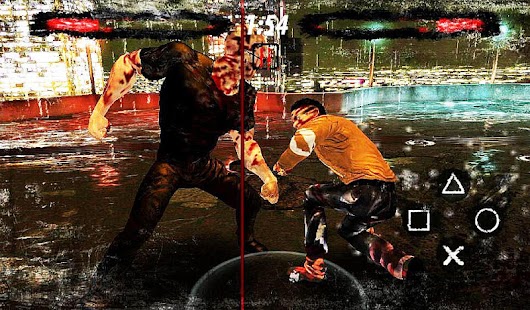 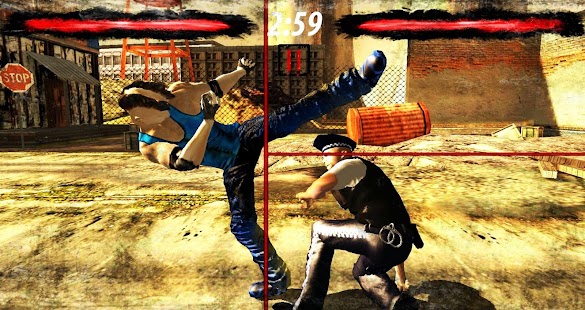 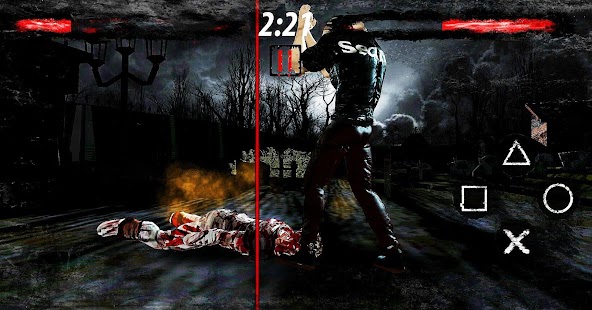