Raid The Dungeon. Will You Survive?

Battle For Glory. Will You Be Victorious?

IMPORTANT:
To run this game properly and as intended, make sure your device, at least have the following specs or equivalent or better, before purchasing. 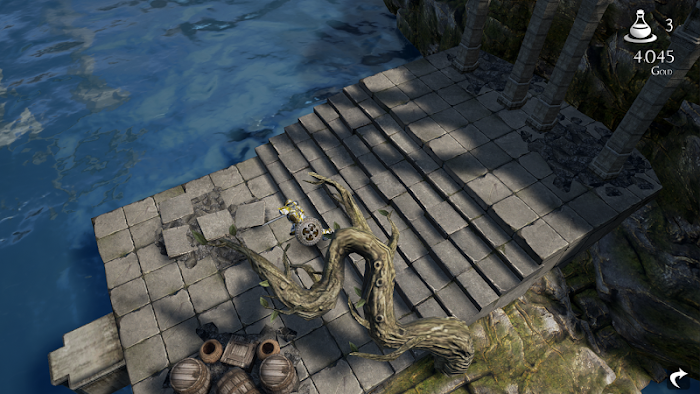 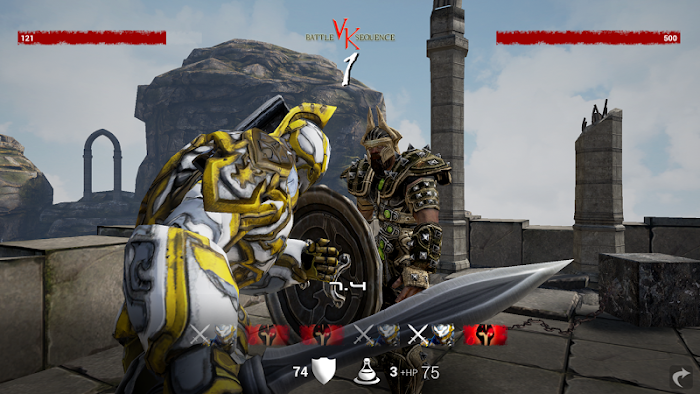 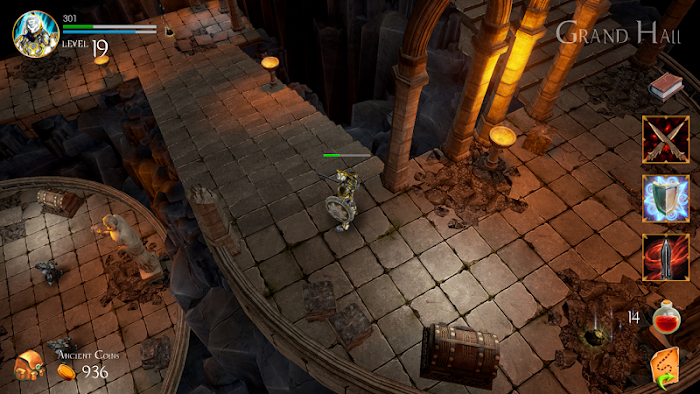 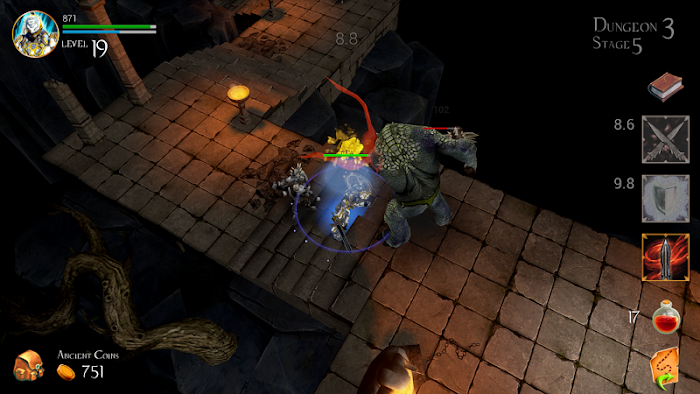