WAR! Showdown is a fast-paced real-time strategy(RTS) game designed for play on tablets and phones with an emphasis on fun, tactical gameplay!

Face off against the enemy in thrilling head-to-head battles! Capture factories, bunkers, mortars, and much more to increase your resource supply and strengthen your defenses. Capture your enemy’s base to win, but make sure you are also defending your own base! 93 campaign levels across fields, deserts, frozen tundra, and rocky terrain in 4 campaigns, plus an infinite number of randomly generated maps in skirmish mode!

STREAMLINED RTS DESIGNED FOR MOBILES!
Fast paced RTS gameplay without complicated resource management or cumbersome controls. Units will advance and attack on their own or you can take control and direct them

MANY UNIT TYPES!
Infantry units, helicopters, tanks and more. Each has unique weapons or abilities such as the sniper who an attack long range and the grenadier who can toss grenades over walls. Use the right units to win!

CAPTURE!
Factories, power plants, and even forgotten treasure chests supply you with resources. Turrets and mortars will attack the enemy. Capture satellite dishes to improve your local units attack ability and more!

STRATEGY!
Will you aggressively capture factories to supply your troops or invest in the factories you have to increase their production? Wage a war with squads of infantry, send a squadron of attack choppers, or play a defensive battle holding your ground and build up your supply chain?

93 UNIQUE LEVELS IN FOUR CAMPAIGNS!
Pursue the enemy across fields, deserts, frozen tundra, and rocky terrain. Once you beat all four campaigns there are still randomly generated levels awaiting in skirmish mode.

ADJUSTABLE AI DIFFICULTY!
Set the game to be as easy or as difficult as you want. Try to beat every level on the extra hard difficulty if you dare!

CONTROL TIME SPEED!
At any time you can speed up or slow down time to play at your own pace. Allow yourself more time to prepare your strategy or speed up your opponent’s demise!

SKIRMISH MODES!
Two skirmish modes provide an infinite number of randomly generated maps and allows you to choose what map size you want to play. 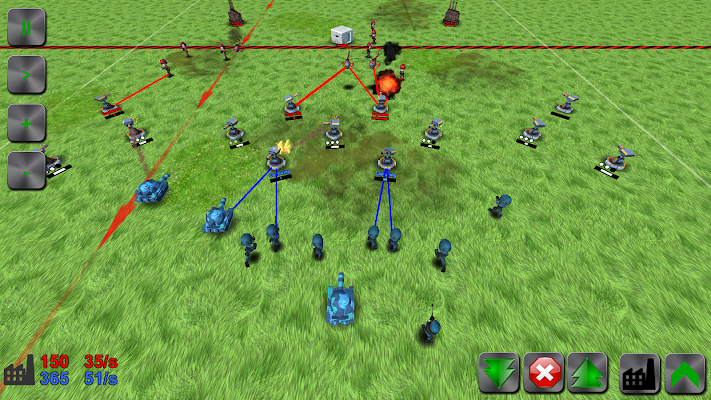 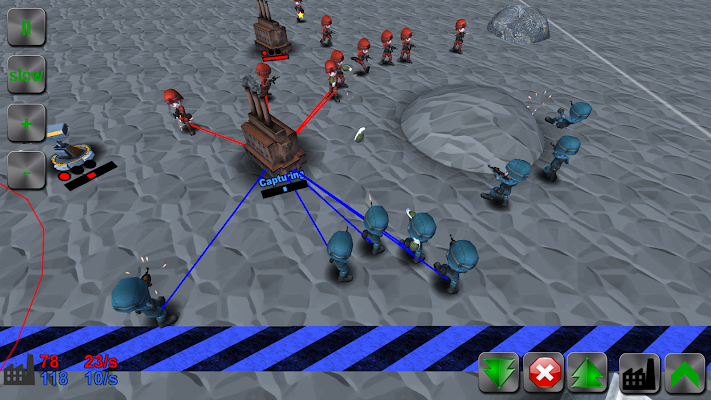 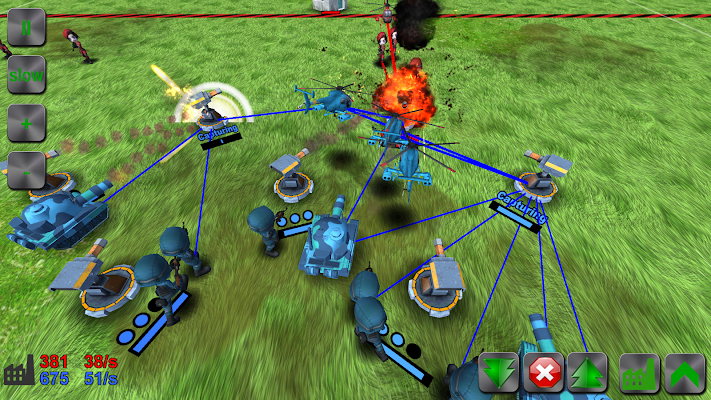 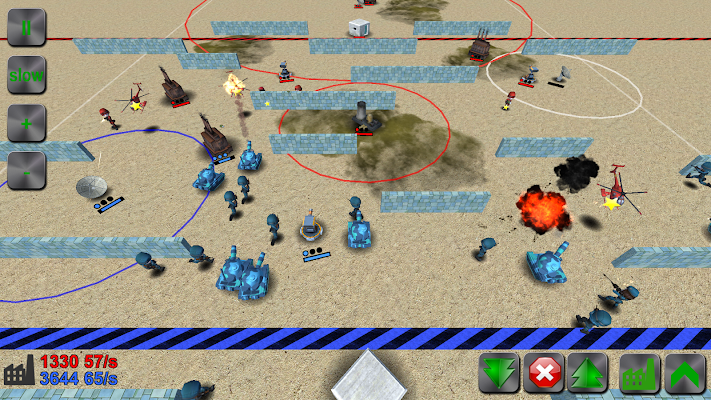 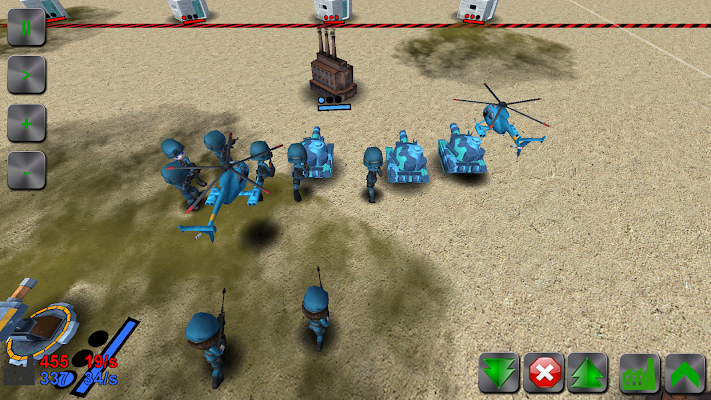 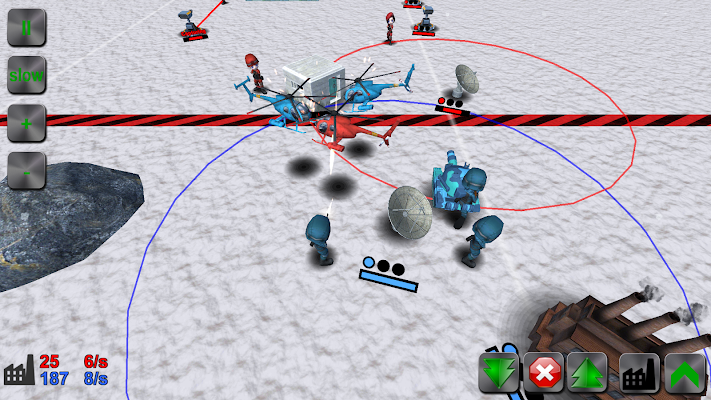