Yoshiko: Androids Rebellion” is an exciting, anime-style, arcade-action game featuring you as an exceptional runner, driver or biker who won’t be held down by Androids.

The story begins as Cyber Hitter approaches the military base where he can start hacking Androids and getting them under his control to fulfill his mission.

On the other hand Yoshiko, Itsuki and Misaki; Three friends who want to prevent Androids Rebellion, rise up and fight to keep the city of kizohura safe and secure. 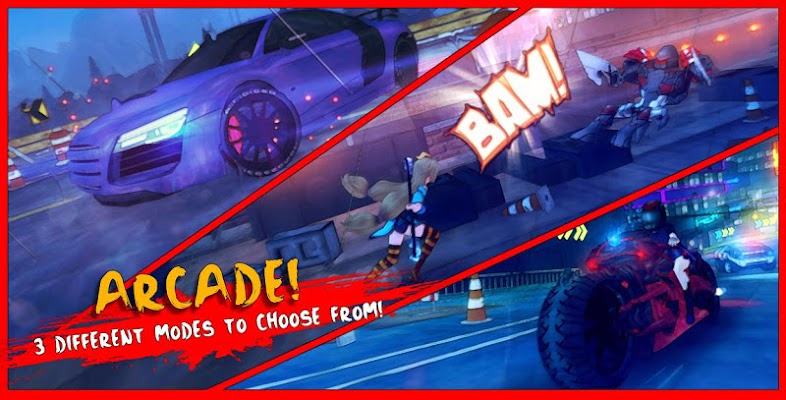 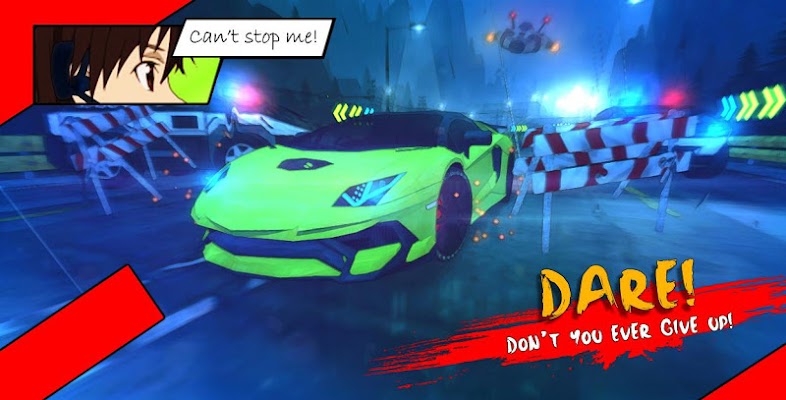 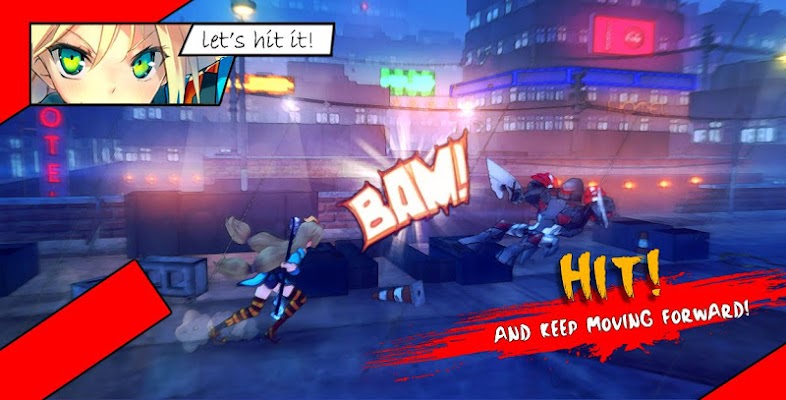 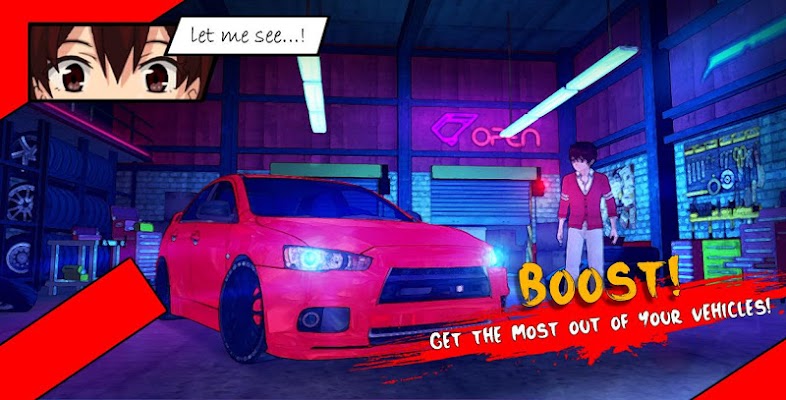