Notice: this release is the Early Access, the game is under development and rework. Write your comments and wishes. We’ll try to give answers to everyone. Have a good game.

Action in the game takes place in the nearest future where almost all the mankind was destroyed with the nuclear weapon. The earth became unsuitable for the normal existence. And only one group of people fights to survive in this hostile and dangerous world. Where the future of all the mankind depends on you.

Unpredictable plot, great graphic. Different kinds of weapon. Bloodthirsty monsters and greedy thugs – this is what is waiting for you in the Z.O.N.A Project X space. 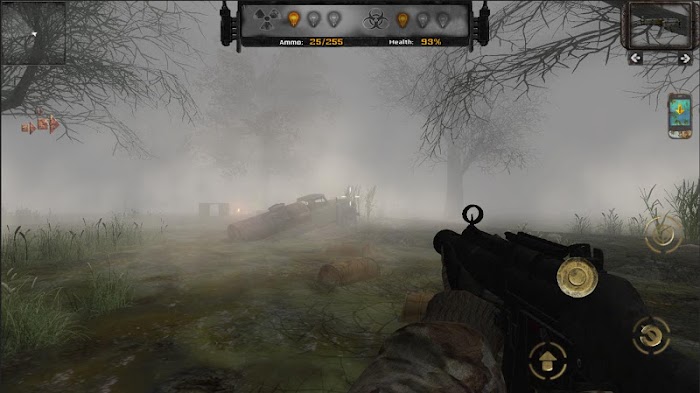 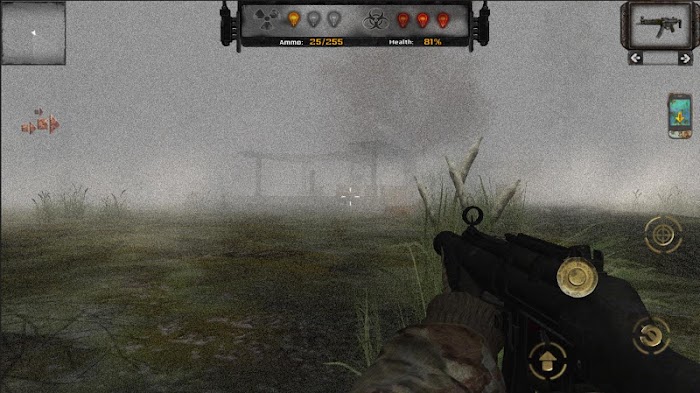 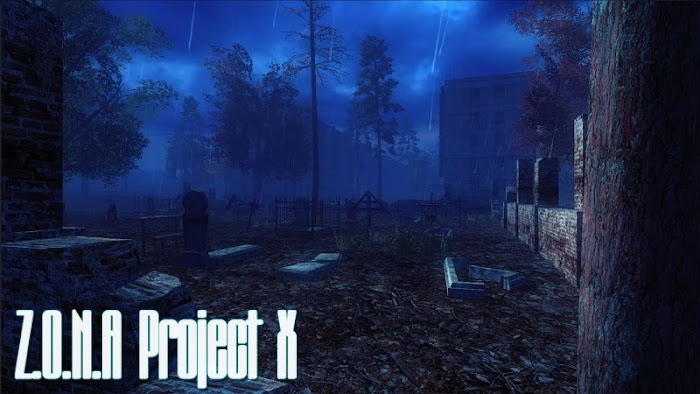 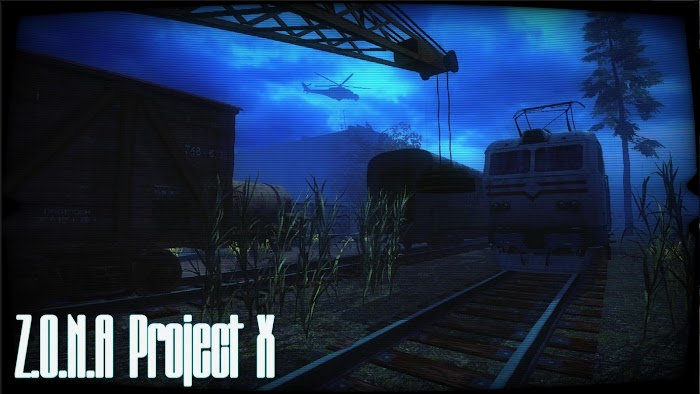